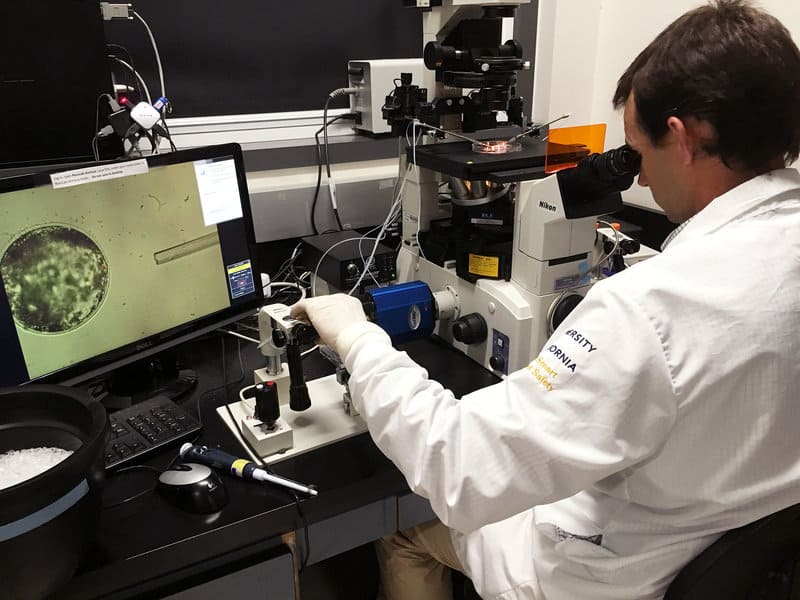 The National Institutes of Health may lift its moratorium on funding research that uses human stem cells to create animal embryos, according to reports.

But many researchers seem to view this a positive development that would allow them to develop cells, tissues or organs and allow them to see how major diseases develop. Reportedly, this could open doors to cures, and innovations like growing human organs in animals for transplants.

The moratorium was imposed in September 2015—before any “chimera” research had been proposed—in order to discuss concerns. Because there are many ethical red flags with mixing biological aspects of animals with humans.

One concern experts raise relates to injecting human cells into an animal’s brain and what that could mean the animals thinking abilities.

“There’s no clear dividing line because we lack an understanding of at what point humanization of an animal brain could lead to more humanlike thought or consciousness,” Paul Knoepfler, a stem cell researcher at the University of California-Davis, told the New York Times.

The phrase “humanization of an animal brain” is creepy in an of itself.

There’s also the concern of animals injected with human cells developing human sperm or eggs and breeding—which could result, experts suggest, in a human baby inside an animal or some type of hybrid animal.

Scientists who receive the federal funding would have to meet and maintain very specific conditions for the research. According to the Times, this includes not mixing the embryos of primates, like monkeys and chimpanzees, with human stem cells too early in the process because of how closely related they are to humans.

Back in May, scientists at the University of California-Davis began to make chimeras using private funding and were met with negative feedback as well.

As part of the U.S. Department of Health and Human Services, the NIH is a major funder of public research and is accepting public comment on the proposed policy change.

Awesome: There’s Going to Be a ‘New Girl’ and ‘Brooklyn Nine-Nine’ Crossover Special This Fall

Report: Debate Sites Are Preparing for a Third Presidential Candidate