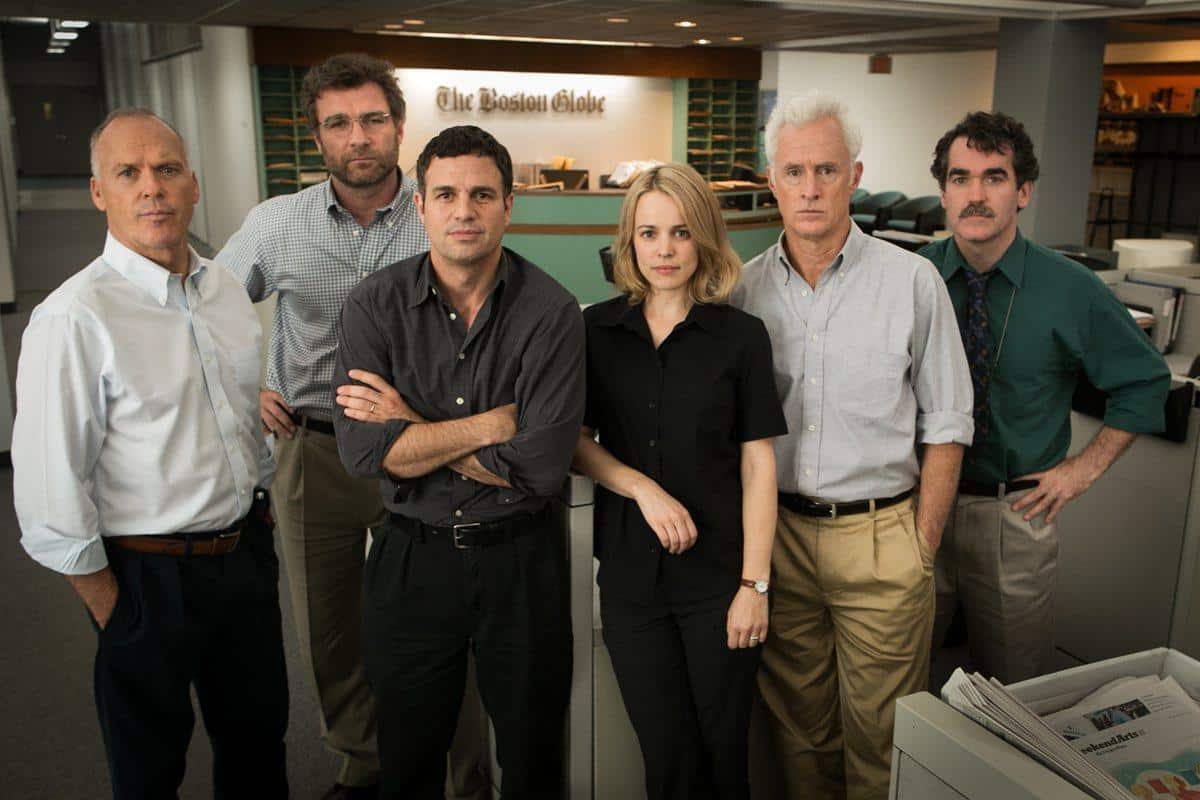 The day after Spotlight took home the Academy Award for Best Picture, the official news service of the Vatican, L’Osservatore Romano, actually praised the movie. This seems ironic, since Spotlight tells the story of the Boston Globe‘s 2002 exposé about the hundreds of children abused sexually by Catholic priests—and, most pointedly, the Catholic Church’s systematic cover-up.

But instead of hiding from or rejecting Spotlight’s narrative, according to the AP, the Vatican newspaper commends Spotlight’s highlighting the “profound pain” endured by the faithful church leaders during the scandal. The Vatican insisted Spotlight isn’t an anti-Catholic movie. An editorial in L’Osservatore Romano went so far as to quote Spotlight producer Michael Sugar’s acceptance speech—in which he said, “Pope Francis, it’s time to protect the children and restore the faith”—suggesting that Sugar’s words reflect the amount of faith people still have in the Roman Catholic Church.

6 TV Shows Netflix Needs to Bring Back Next