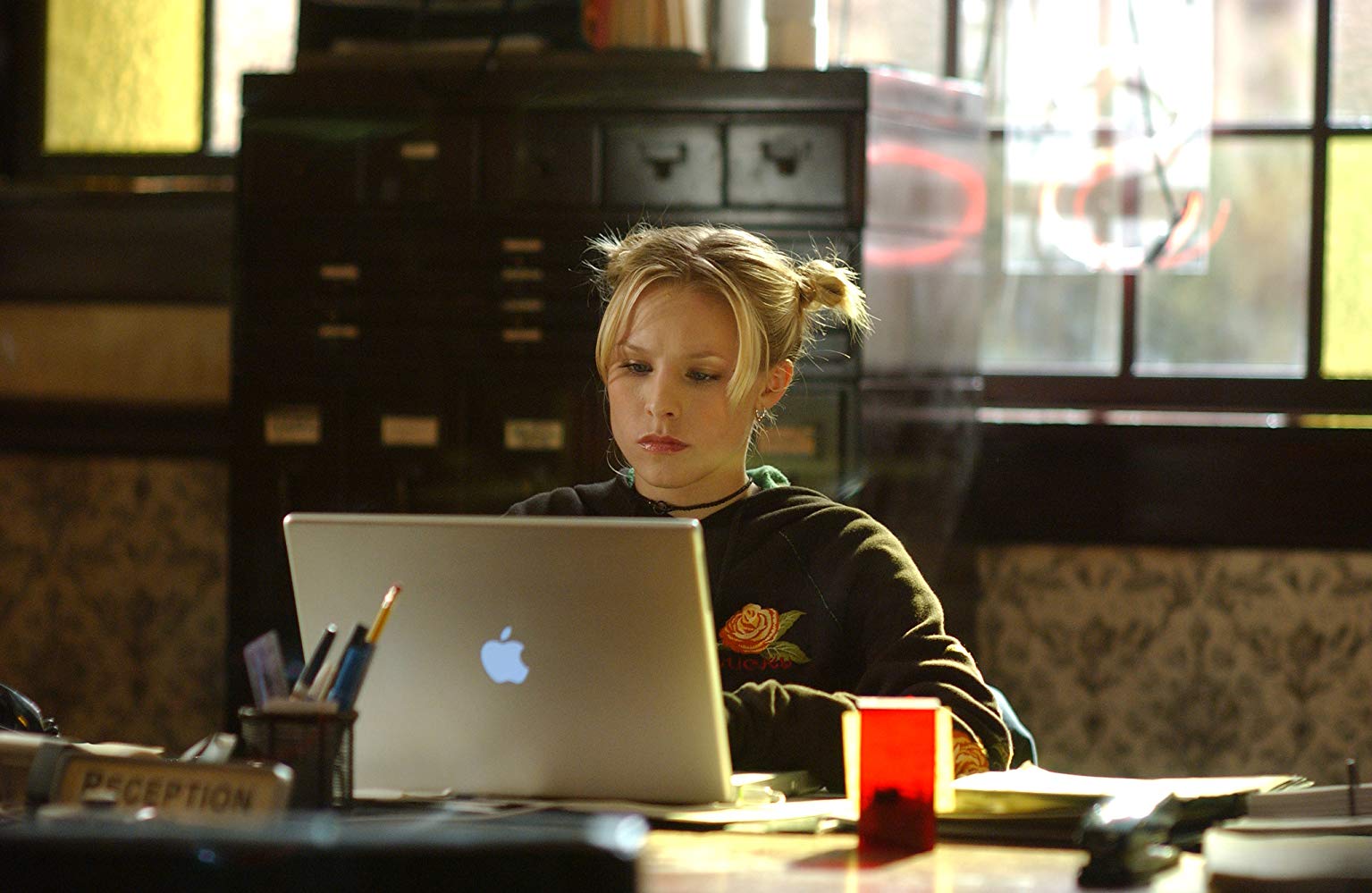 Cult TV hit Veronica Mars is being revived on Hulu this summer, and the streaming service has released the first trailer.

It looks like in the 12 years since the show took a bow on the CW, things haven’t become any less scandalous in Neptune, California.

The show’s original run went for three seasons and served as the breakout for Good Place star Kristin Bell (Tessa Thompson and Amanda Seyfried also appeared in supporting roles). Teen detective Veronica Mars had her hands full back then, but in the new trailer, it looks like things have taken an explosive turn as Neptune hosts a crop of rowdy spring breakers.

The Weeknd’s New HBO Show ‘The Idol’ Has Some, Shall We Say, Red Flags

We’re in for J.K. Simmons. We’re in for dumb muggers being tasered by Veronica. We’re in for Patton Oswalt in a hat that says “Cho’s Pizza.” It’s good to be back in sunny SoCal.

Veronica Mars comes back on July 26.

Watch This Youth Pastor Spoil ‘Endgame’ On Stage, Turning the Next Generation Away From the Gospel