In Tom Robbins’ Still Life With Woodpecker, he wrote “There is only one serious question. And that is: Who knows how to make love stay?” Now, granted, there is probably more than one serious question, but no doubt the one posed by Robbins is pretty important. And while plenty of ink has been spilled over the exact answer, a recent survey provides at least part of a clue: Mario Kart.

This comes from a CenturyLink survey of a thousand couples, and it comes with a few caveats. First, only one in three couples between the ages of 18 and 24 say gaming had an overall positive effect on their relationship. Not surprisingly, that number is higher among 18-24-year-olds who say they play video games: 52 percent of whom said video games had been good for their romantic life. And the couples who say gaming has been good for them ranked Mario Kart as the best game for their relationship, followed by Call of Duty and Skyrim.

So what does it all mean? Well, it’s hard to draw out too many broad rules here. Especially for those of us (and this is purely hypothetical) who cannot seem to beat their significant other in Mario Kart no matter how hard I — er, I mean, this person — tries. Again, could be talking about anyone.

“Romantic partners from the millennial generation grew up with video games as a large part of their lives,” Dr. James Gaskin, video game developer and professor at Brigham Young University told CenturyLink. “Therefore, gaming is simply more natural and accepted. Whereas with older generations, a partner who played video games was perceived as juvenile and irresponsible.”

Well, maybe it’s because those older generations played too much Pong and not enough Mario Kart. Just make sure, when playing Mario Kart with your significant other, to avoid Rainbow Road. No relationship can survive Rainbow Road. 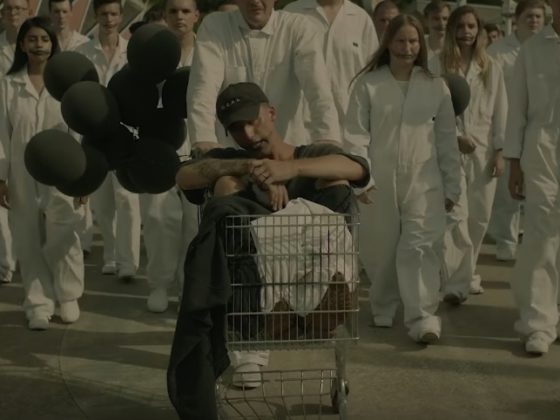 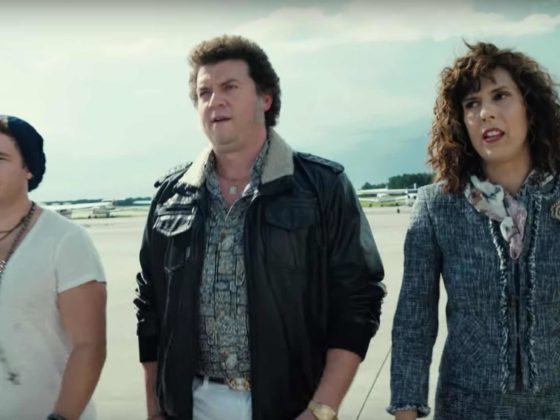