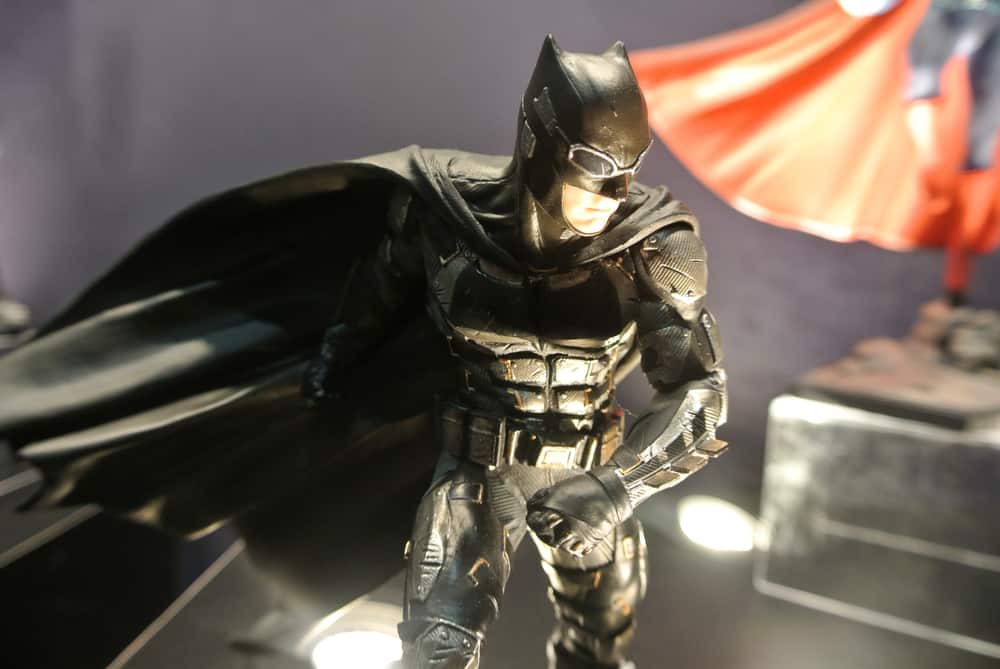 It’s never going to end. The Hollywood Reporter was first to announce today that Epix has given a series order to Pennyworth, a prequel series about Batman’s butler Alfred Pennyworth.

And no, it doesn’t seem like Batman will be in the series, at least in the early days. Pennyworth will focus on Alfred’s time in the special forces, as well as his days working for Thomas Wayne (Batman’s dad). The series comes from the executive producers of the other Batman prequel series (yes, there are more than one), Gotham, which will end with its next season.

Michael Wright, president at Epix, is quoted as saying: “As genuine fans of these classic DC characters, as well as the incredibly talented [Gotham executive producers] Bruno Heller and Danny Cannon, we couldn’t be more excited to make Epix the home of this series. We can’t wait to work on this fantastic origin story.”

What’s next, an origin series about Pepper Potts? (Don’t get any ideas.)