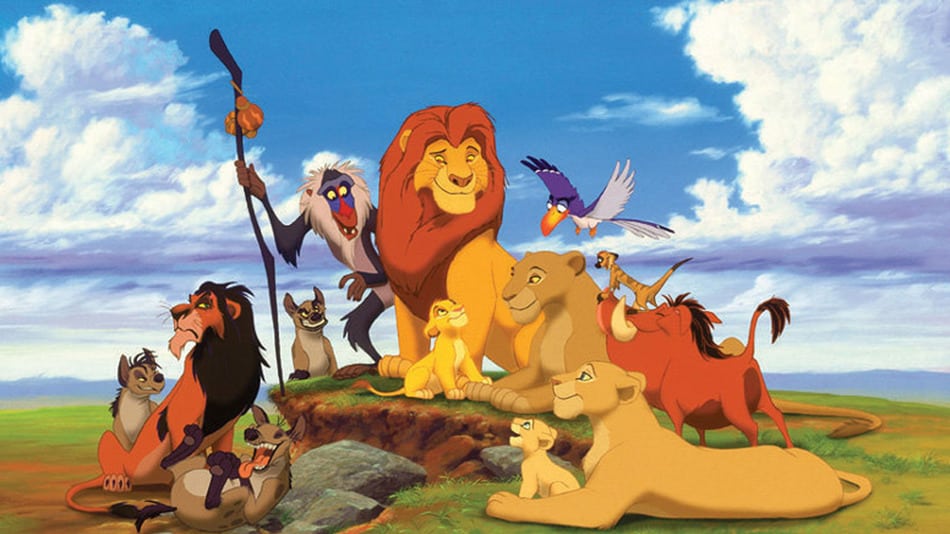 There will be yet another sequel to The Lion King. Finally. The TV-film, The Lion Guard: Return of the Roar, will air on the Disney Channel in in November. The Lion Guard, which tells the story of Simba’s second son, Kion, will precede a spinoff TV series set to air in 2016. Like the original movie, the new film includes some big-name voices like James Earl Jones and Ernie Sabella—you know, Mufasa and Pumbaa. And forget Jonathan Taylor Thomas and Matthew Broderick, this time around, Rob Lowe will give voice to Simba.

20-something Couple Attempted to Join ISIS

I Want to Vote for Donald Trump Just for Entertainment Value. Is That Wrong?