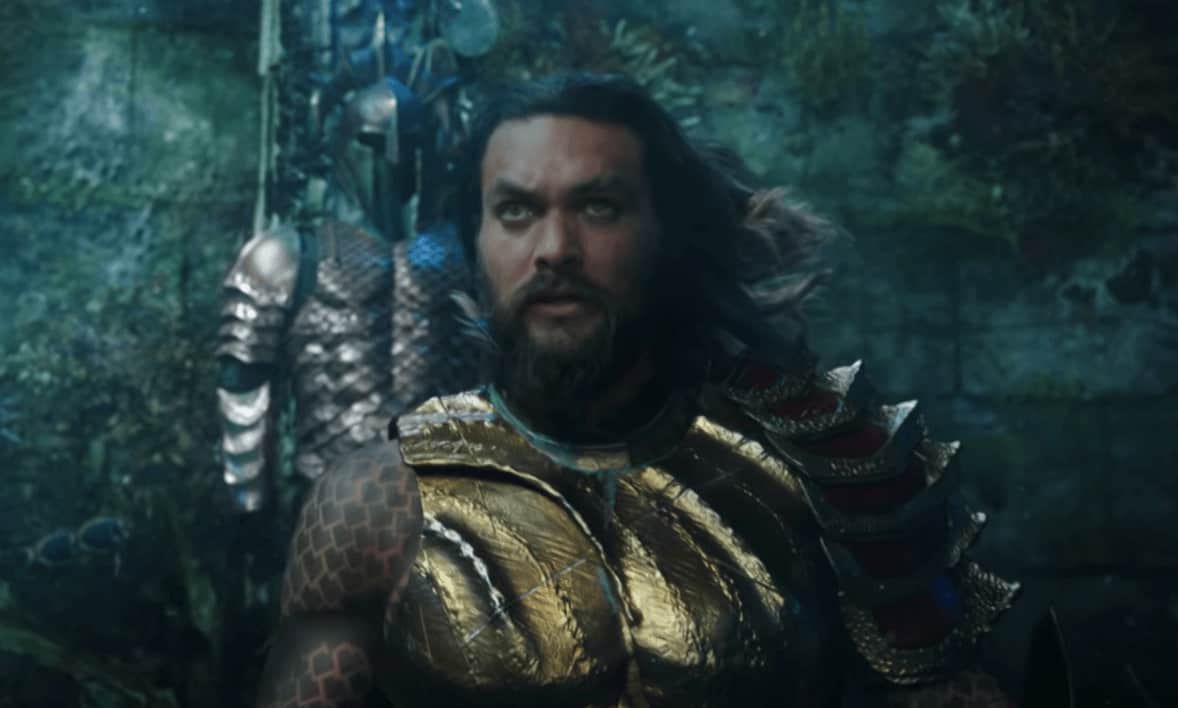 We’ll find out for sure around Christmas. Aquaman hits theaters December 21.

Jim Gaffigan on Wife’s Brain Tumor Recovery: We Are the Beneficiary of Miracles