Disney+’s series The Mandalorian has achieved widespread critical and fan acclaim for its action-packed storytelling set in the Star Wars universe and, of course, the introduction of the character we’ve come to call “Baby Yoda” — maybe the most widely loved person in that or any galaxy in 2019.

Now, filmmaker Gareth Wood has answered the question that literally no one was asking: What would the show’s intro be like if it were actually an ‘80s sitcom?

Thankfully, you’ll never have to wonder. 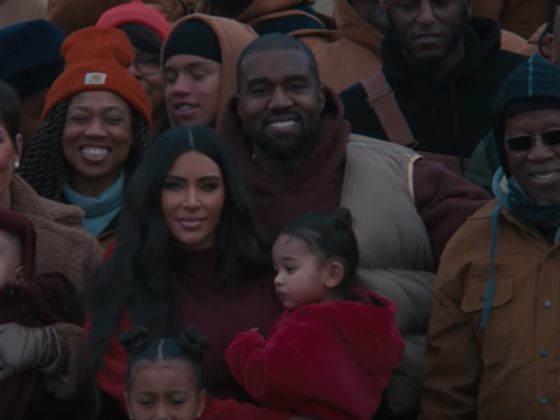 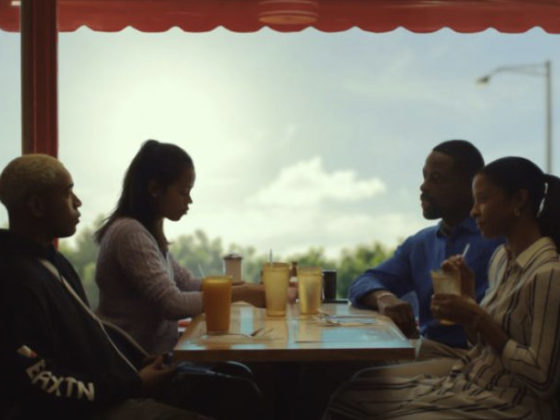