After years of pressure from Indigenous communities and activists, Washington’s NFL team is planning to drop “Redskins” from its name. The name is considered a slur for Native American groups.

Washington’s football team is one of the oldest in the country and has defended the name against mounting criticism over the years. Owner Dan Snyder has insisted that he would never change the name, but now tells the New York Times that the new team name will “take into account not only the proud tradition and history of the franchise but also input from our alumni, the organization, sponsors, the National Football League and the local community it is proud to represent on and off the field.” A new name had not been determined as of Monday morning.

Hundreds of sports team around the country have ditched names and mascots featuring Indigenous imagery, but professional teams have been resistant — probably owing to the millions of dollars that have been dumped into branding and merchandising. Franchises like the Kansas City Chiefs, the Atlanta Braves and Cleveland Indians have all fielded criticism for standing by their team names, but Washington’s team has been under a particular spotlight. It was founded by George Preston Marshall, who was the last owner in the NFL to sign a Black player and only did so under legal pressure.

The latest move is probably a result of both social pressure resulting from the broad uprisings that have sprung up around the country in the wake of the Black Lives Matter protests and financial pressure from brands. The New York Times reports that several big sponsors like FedEx, Nike and Pepsi were being pressured to cut ties from Washington’s NFL team and FedEx had actually reached out to the team about having their logo removed from the stadium. Nike planned to stop selling the team’s gear and Amazon, Walmart and Target were planning to pull team merch from their websites.

Ed O’Hara, who designs team names and logos, told the NYT that coming up with a new name is no mean feat. “The name is always the hardest part,” he said. “You get one chance to make this right for the next 80 years.” 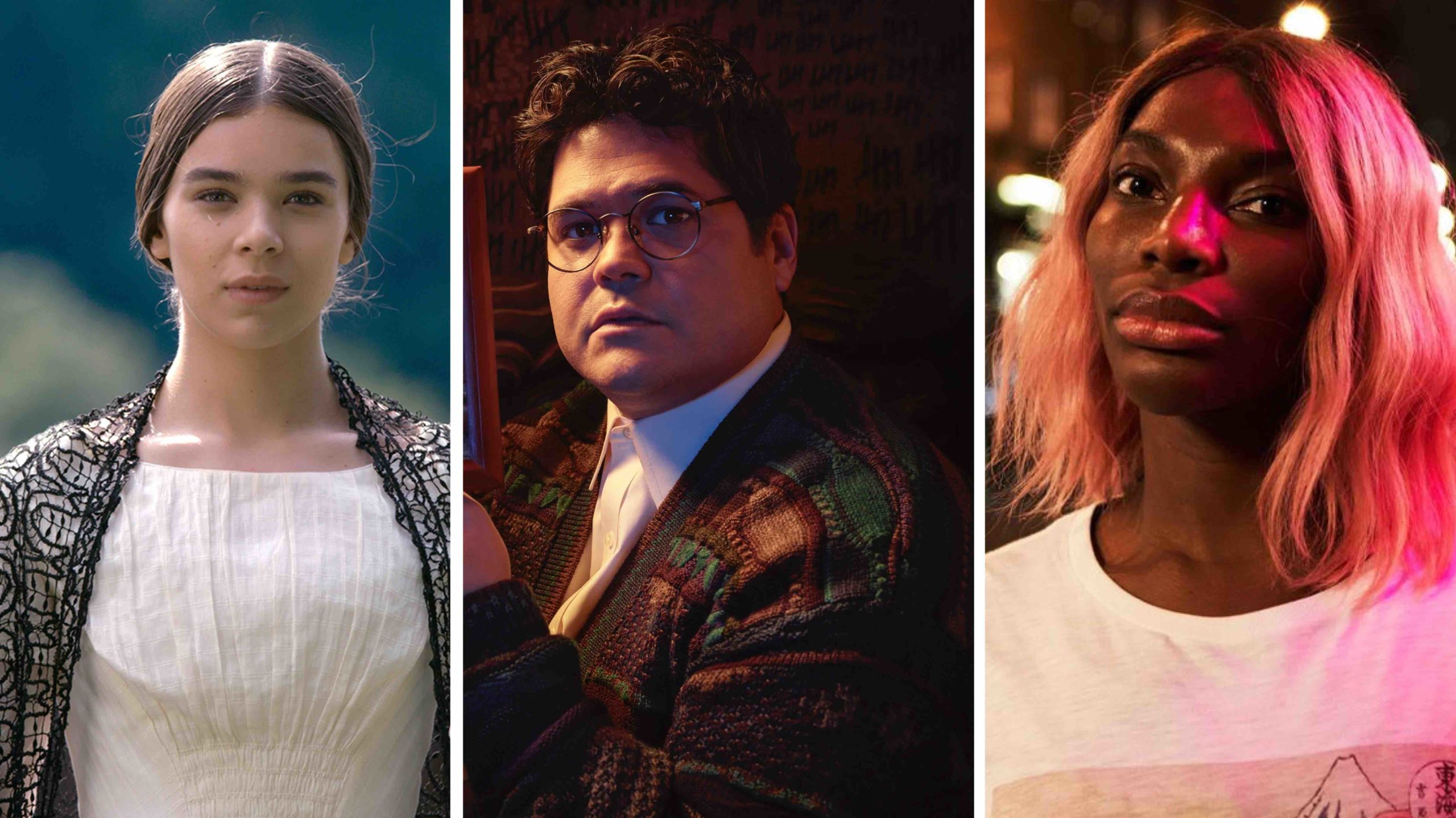 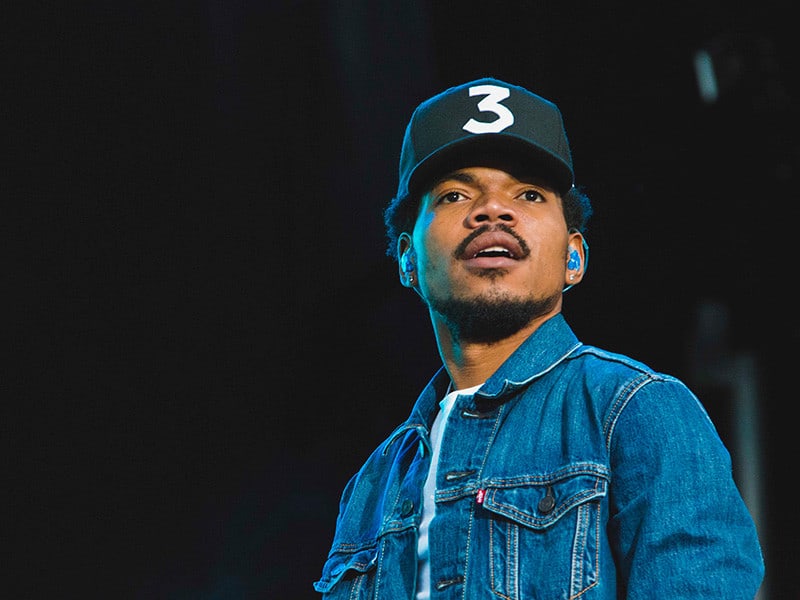