This weekend, a newly mustache-free Justin Bieber made a surprise appearance at Kanye West’s Sunday Service gathering, and sang an emotional version of Marvin Sapp’s gospel hit “Never Would Have Made It.”

Since the release of his new album Changes, Bieber has been open about his own spiritual journey and how he leaned on God following years of struggling with mental health, substance abuse and the weight of celebrity.

He went on to explain how meaningful the idea of grace has been in his life.

“The way I look at my relationship with God and with Jesus is, I’m not trying to earn God’s love by doing good things. God has already loved me for who I am before I did anything to earn and deserve it,” he said. “It’s a free gift by accepting Jesus and just giving your life to Him. And what He did is the gift, the forgiveness is the thing that we look at and, ‘I’m going to worship you, God, because you gave me something so good.’ And so you live that life of like, ‘I don’t want to cheat on my wife, not because it’s the right thing to do, but because I don’t want to hurt her,’ see the difference there?” 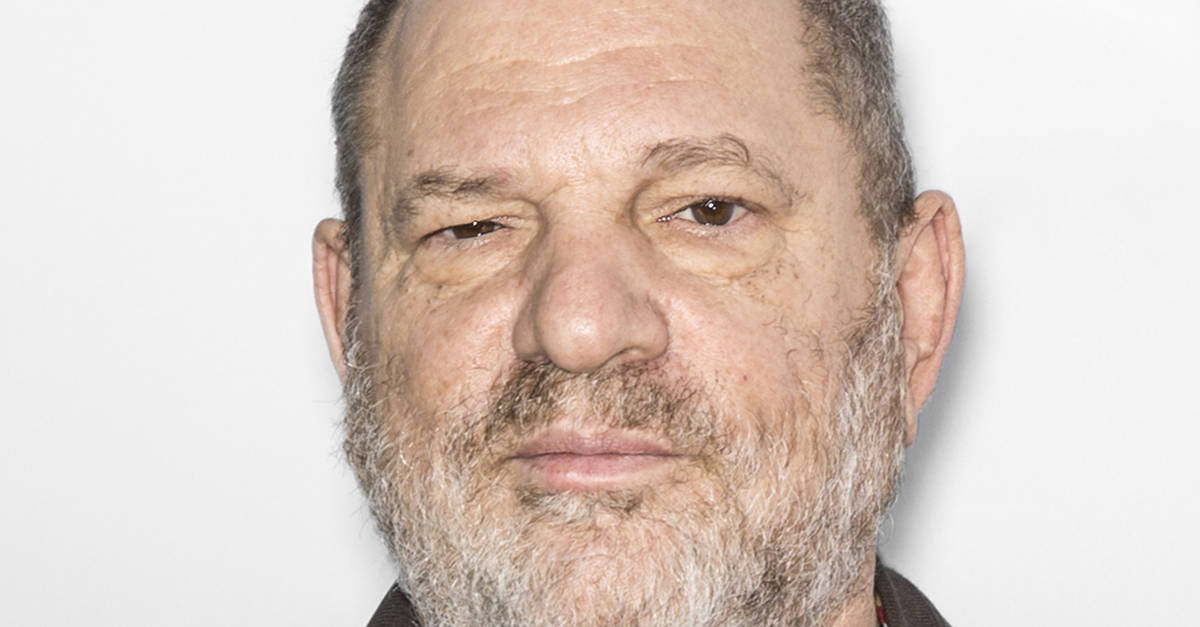 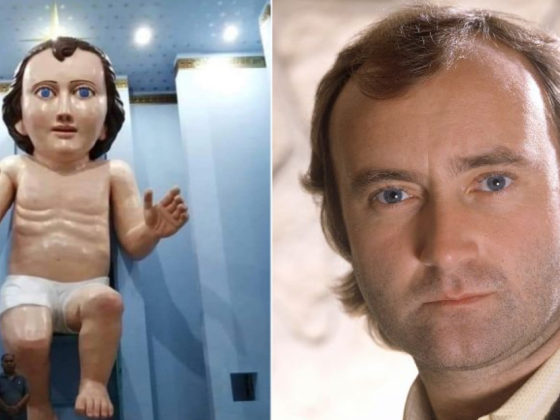 Why Does This Enormous Baby Jesus Statue Look Just Like Phil Collins?