The worship outfit Hillsong United recently teamed up with Spotify for a special video series in which they breakdown the inspiration behind some of the tracks on their latest album People and then perform an intimate version of the song.

In this video, the band plays a stripped down version of their single “Whole Heart (Hold Me Now)”.

In a recent interview with RELEVANT, singer Joel Houston opened up about the process of writing the album and how it led him out of his own sort of crisis of faith.

As he explained, “Sometimes, if you’re going to create something beautiful, you’ve got to get through the process of reconstruction. And that involves deconstruction and all the rest of it.”

You can read the full article here. 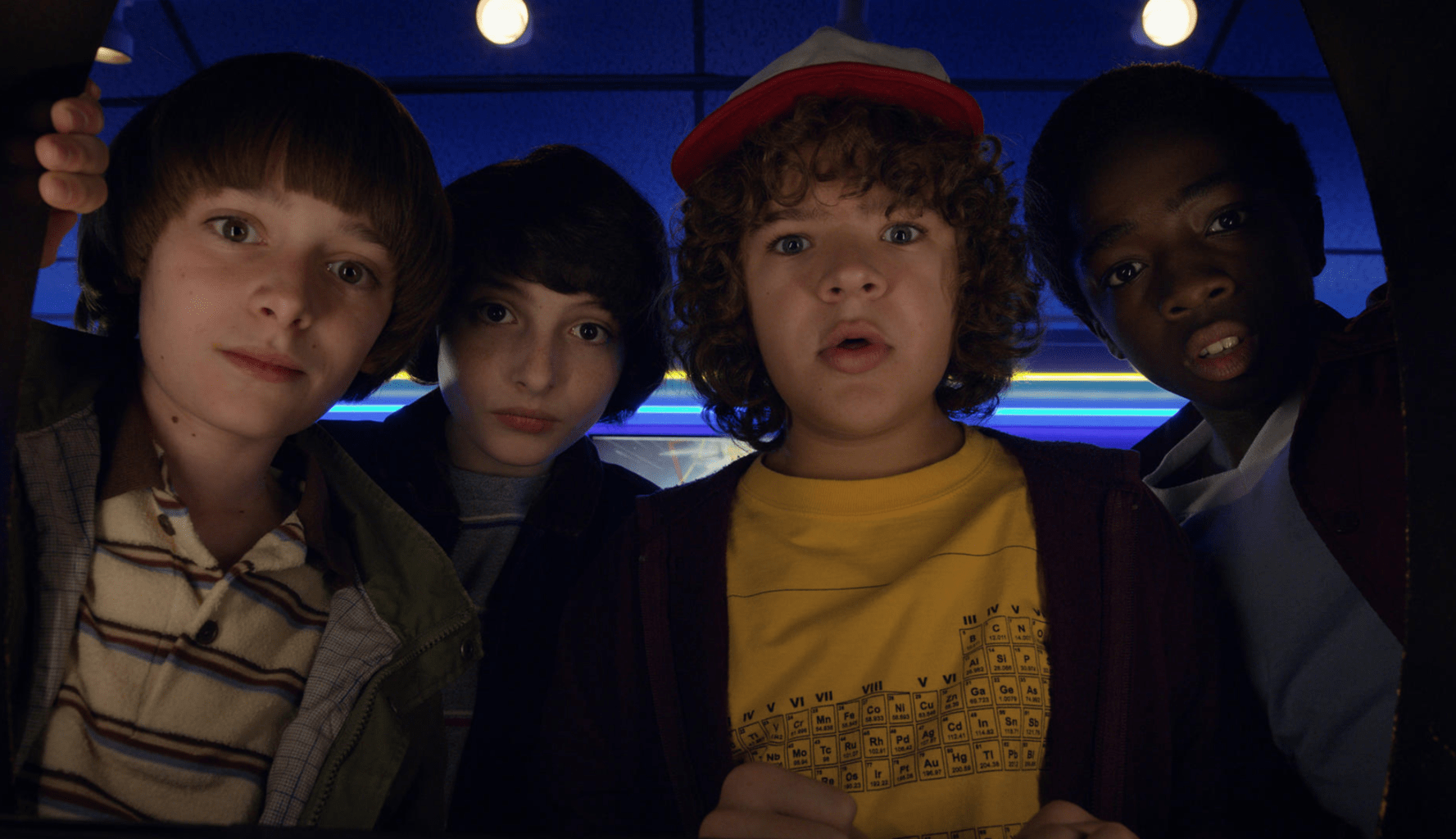 The Spiritual Parable of ‘Stranger Things’ 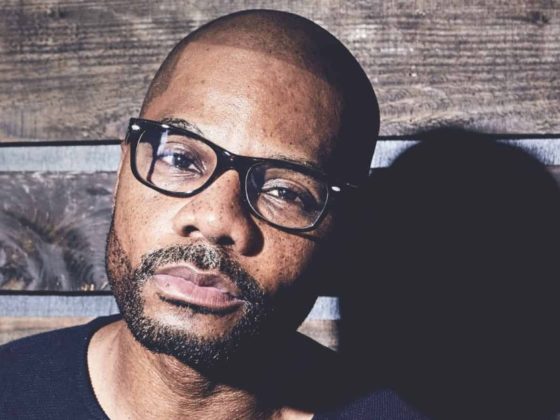 Kirk Franklin Is Getting His Own Biopic