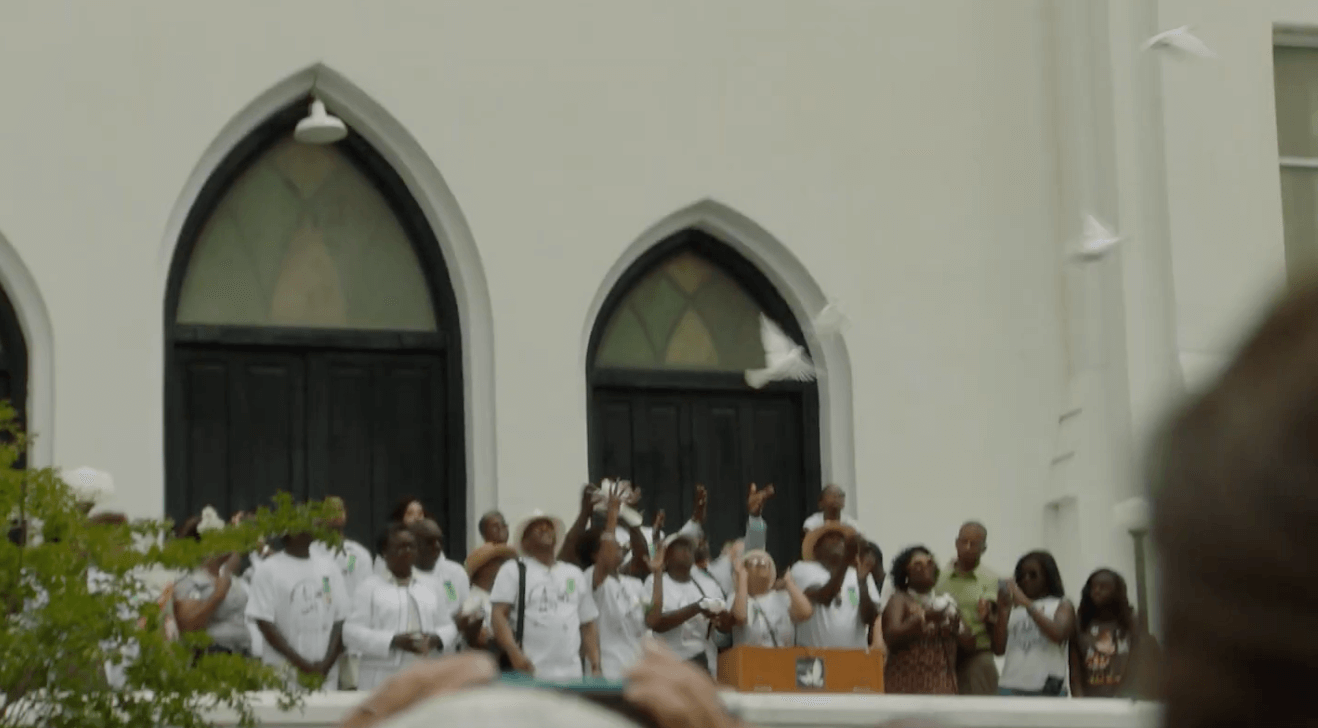 The 2015 mass shooting at Charleston’s Emanuel AME Church left nine dead. The murders were carried out by 21-year-old Dylann Roof, a white supremacist who said he was there to “kill black people.” The story drew national headlines and a direct response from President Barack Obama. Now, the shooting will be revisited in the documentary Emanuel.

Here’s the new trailer for the film from Steph Curry’s Unanimous Media.

Emanuel will explore not just the shooting itself, but the racial tension in Charleston that might have contributed to Roof’s actions. It will also cover the fallout of the murders and how some of the families chose to forgive Roof for what he did. Unanimous hopes this angle will set the documentary apart from other coverages of tragedies.

Unanimous Media co-founder Erick Peyton told RELEVANT about the Emanuel: “You see how the community comes together and spreads the message about the power of forgiveness after the story of Emanuel hits the news. A lot of outlets picked it up and you see the community come together. I think that’s one of the important themes in the film.”

Emanuel is in theaters for a limited release June 17 and June 19.

Ethan Hawke Will Lead Up ‘Satan Is Real,’ About a Legendary Christian Country-Music Duo