On the strength of its soundtrack alone, Frozen has entered the upper ranks of animated Disney classics. “Let It Go” is obviously one of the company’s all-time tracks, but “Do You Want to Build a Snowman?” and “Love Is an Open Door” are underrated in their storytelling prowess. If we’re being honest, Frozen‘s music elevates what would otherwise be a pretty average Disney film.

But you may have to help us fit our foot in our mouth because the trailer for Frozen 2 looks pretty dang amazing. The animation is gorgeous, the vistas are breathtaking, and with an emphasis on epic scale and dramatic action (Elsa walking on water!), the sequel looks like it’s taking a bit of a different tack than the original’s second-act high jinks.

The new spot also lets us glimpse a couple of new characters, perhaps related to the changing season. Maybe there’s a version of Elsa who brings about autumn? We expected to feel a few things with our first look at Frozen 2, but genuine intrigue wasn’t one of them. We’re in!

We’ll know if our heightened expectations will be satisfied on November 22. 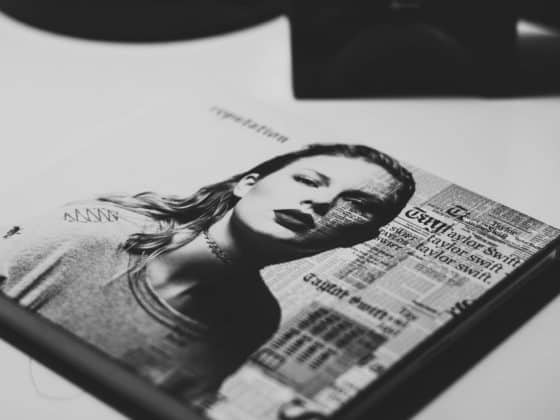