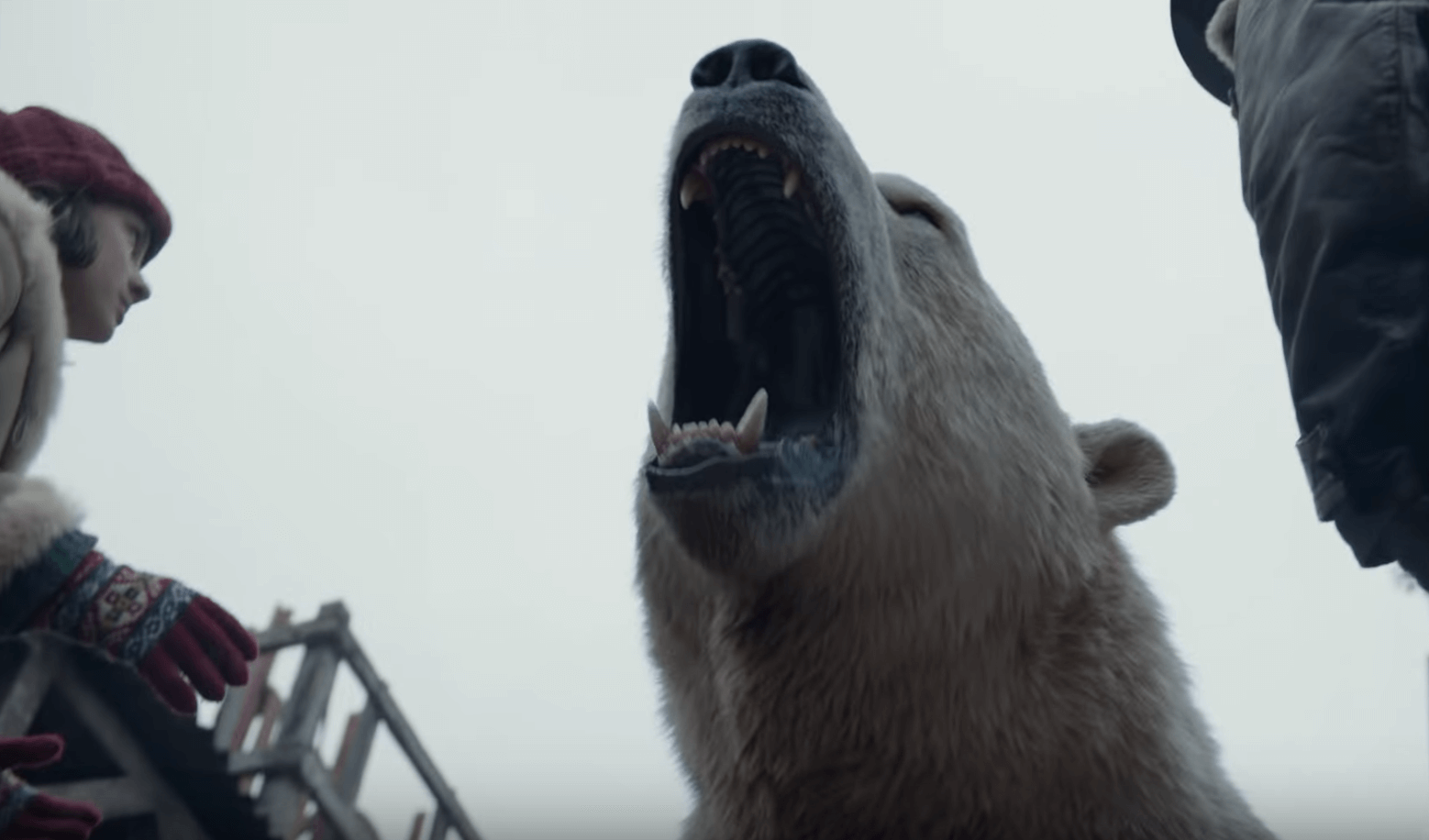 In the late 1990s, Sir Phillip Pullman authored his fantasy series His Dark Materials. The books have a reputation among Christians as the atheist’s Chronicles of Narnia. Now, the series is being adapted by HBO as a star-studded TV show.

The synopsis of the HBO series reads: “The first season follows Lyra, a seemingly ordinary but brave young woman from another world. Her search for a kidnapped friend uncovers a sinister plot involving stolen children, and becomes a quest to understand a mysterious phenomenon called Dust.”

The trailer shows off a well-realized fantasy world populated by humans and their “daemon” counterparts. A daemon (pronounced “demon”) is a human’s inner self manifested as an animal. The trailer has lots of them:

For fantasy buffs, the series could have a lot to offer, but for Christians, His Dark Materials has been controversial. Pullman depicts the Fall of Adam and Eve and the dawn of Original Sin as a moment of maturation, for example, and a common interpretation of his series is that the oppressive Authority in the novels is a stand-in for God, and the characters are ultimately working to bring about God’s death.

Pullman isn’t shy about embracing those readings. He told the Sydney Morning Herald: “My books are about killing God.”

We’re not sure yet when we’ll be able to watch God’s death on HBO. The trailer just says the show is “coming soon.” His Dark Materials will star James McAvoy, Ruth Wilson, Lin-Manuel Miranda and Dafne Keen.

NYPD Lieutenant on Eric Garner’s Death: ‘Not a Big Deal’