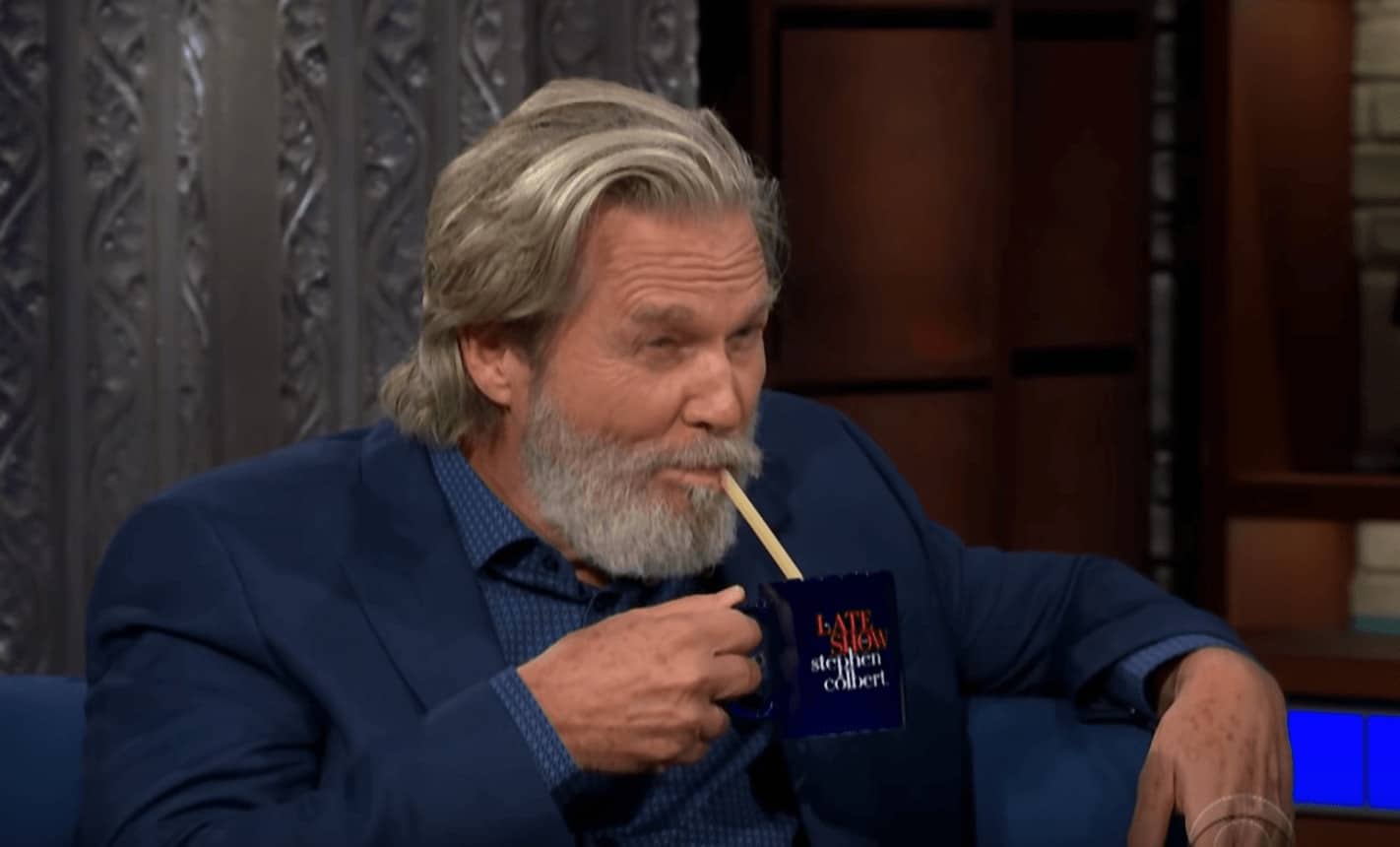 Jeff Bridges plays a priest in Bad Times at the El Royale, and Jeff Bridges is a very cool person, which means Jeff Bridges is now in the running for coolest priest we know. But last night on The Late Show with Stephen Colbert, Bridges talked about his inspiration for the character, and turns out, there’s a priest even cooler than Jeff Bridges.

Bridges told Colbert about a priest he met in boot camp (Bridges used to be in the Coast Guard Reserve). The first thing Bridges remembers the man saying was, “When you’re here, you’re not in the military. You’re in the house of the Lord.” The priest used to let Bridges play guitar during service, and Bridges said he used to riff a little Bob Dylan during the ceremony.

Their friendship evolved! Bridges and the priest ended up going to a Jefferson Airplane concert, and years later, the priest married Bridges and his wife.

The priest’s name is Don Harris. Look him up! Maybe he’ll take you to a concert or two.

Does Anyone Find Redemption In ‘Bad Times at the El Royale?’