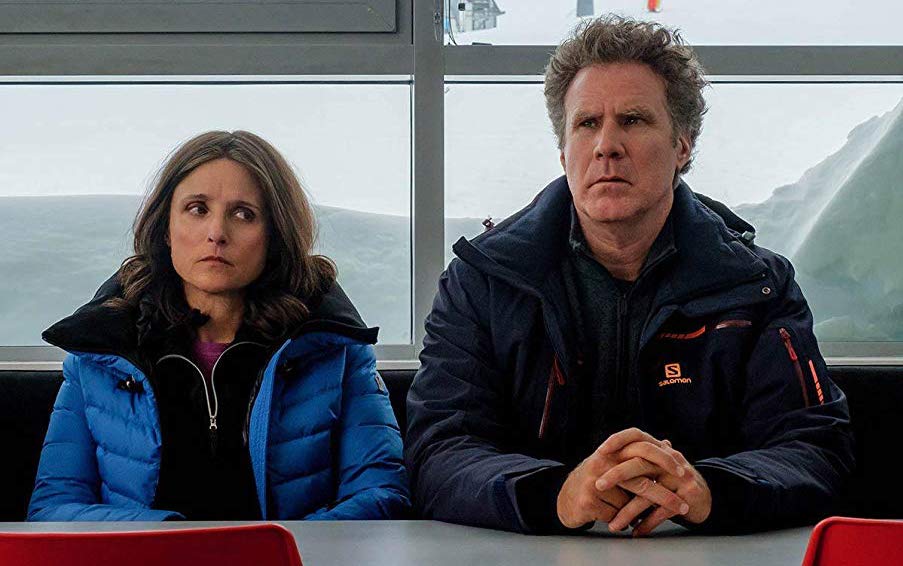 The first trailer for Downhill, the American remake of 2014’s funny and perceptive international film Force Majeure, is here and it looks like a real winner.

Will Ferrell and Julia Louis-Dreyfus play a husband and wife on a family ski retreat, whose marriage hit a bumpy patch when Ferrell’s character panics and flees what he thinks is a dangerous avalanche, leaving his family behind. It has all the usual comedy beats one would expect from two comedians of Ferrell and Louis-Dreyfus’ caliber but also looks to have some real insights into marital conflict.

The movie drops on Valentine’s Day.

See Jennifer Hudson as Aretha Franklin in This Teaser for ‘Respect’

Jamie Foxx on Why the Church Should Be More Loving, Inclusive and Unifying