On the heels of the release of his new album Changes, Justin Bieber sat down with Apple Music’s Zane Lowe for an extended interview about his life, career, his marriage and his faith.

Toward the beginning of the interview, Bieber discusses the challenges he faced in his personal life in the last few years, before explaining how he took a “deep dive” into his faith. He later says that a turning point came when he realize “who Jesus really was” through the examples of other Christians in his life.

He then opened up about grace. Bieber says that growing up, his perception of God was centered on punishment and consequences, but later, he had a revelation about grace.

“The way I look at my relationship with God and with Jesus is, I’m not trying to earn God’s love by doing good things. God has already loved me for who I am before I did anything to earn and deserve it,” he said. “It’s a free gift by accepting Jesus and just giving your life to Him. And what He did is the gift, the forgiveness is the thing that we look at and, ‘I’m going to worship you, God, because you gave me something so good.’ And so you live that life of like, ‘I don’t want to cheat on my wife, not because it’s the right thing to do, but because I don’t want to hurt her,’ see the difference there?”

The full interview, which you can see below, is a fascinating watch and an interesting look at the life and faith of the pop star. 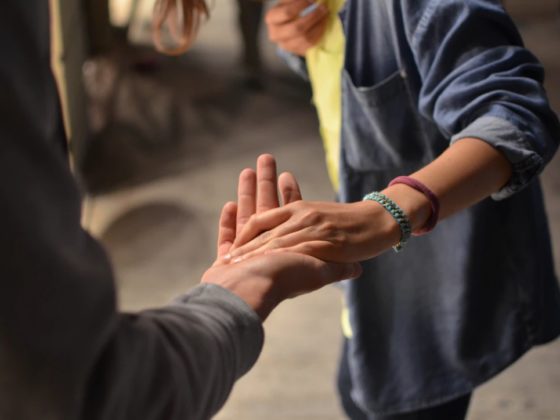 4 Ground Rules of the Enneagram 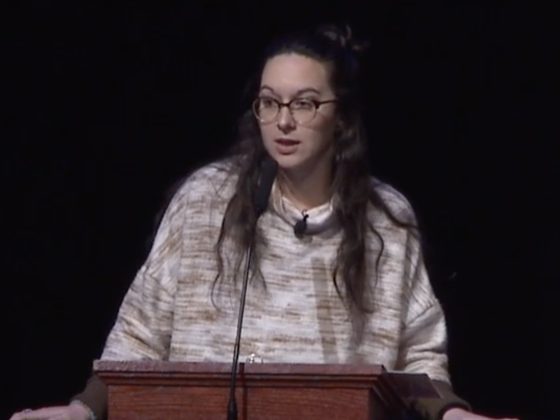 Some Baylor Students Are Upset Over Kaitlin Curtice’s Chapel Prayer