On the recent iHeartRadio Music Awards, Coldplay frontman Chris Martin joined Kacey Musgraves on stage for a terrific performance of her single “Rainbow.”

The song is off her incredible album Golden Hour, which recently won the Grammy for album of the year. The video shows Musgraves’ skill at walking the country artist/pop star line without feeling like she’s sacrificing the essentials of either. 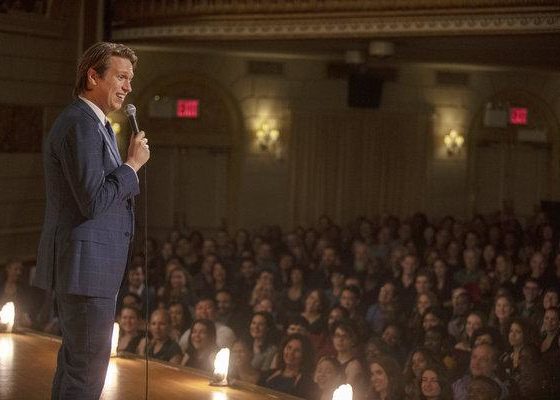 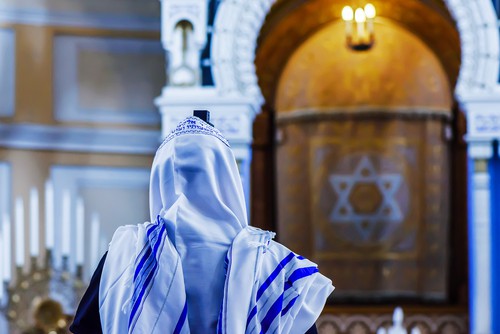