Young Drake McCain recently wowed the judges on American Idol when he began his rendition of the Gospel classic “His Eye Is on the Sparrow.” The performance was so compelling that Katy Perry decided to join him for a duet.

As most of the singer’s fans know, before Katy Perry was Katy Perry, she released Christian music under her real name, Katy Hudson.

The clip shows that though Perry might not be involved in Christian music anymore, she still knows how to take people to church. 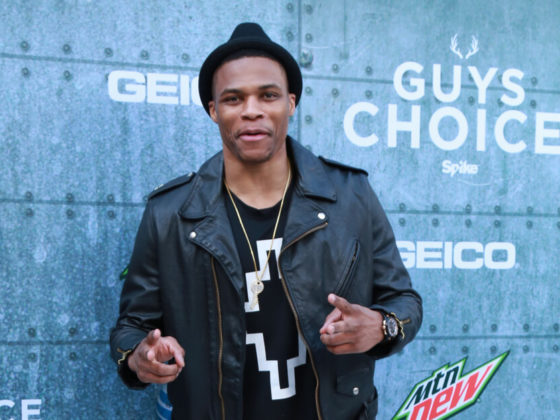 After a Fan Verbally Attacked an NBA Star, Players Are Using the Incident to Teach About Hate Speech