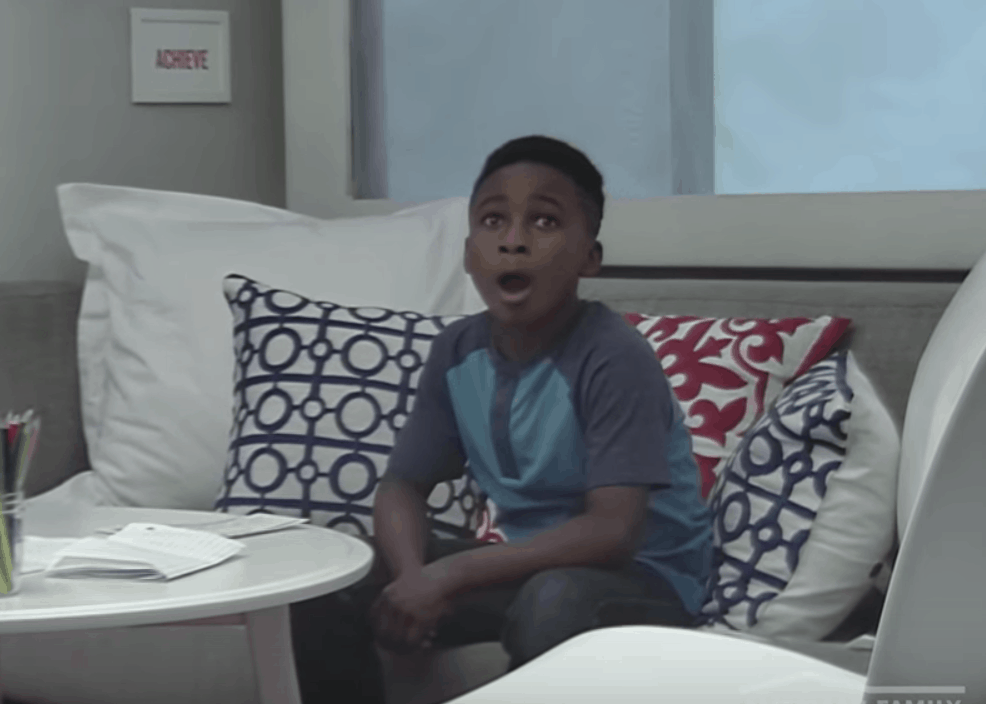 Back in 2014, after he was named MVP, Kevin Durant used his acceptance speech to thank his mother, who raised him alone, and instilled a confidence in him to achieve his dreams. He famously said,

I don’t think you know what you did. The odds were stacked against us. [A] single parent with two boys by the time you were 22 years old … You made us believe. You kept us off the street. You sacrificed for us. You’re the real MVP.

As part of American Family Insurance’s “Dream Campaign,” a young fan was selected to be a part of what he thought was a talk show appearance, to talk about his own mother’s inspirational roll in his life. That’s when the big surprise was revealed: He was actually going to meet Kevin Durant (along with sports superstars JJ Watt and Derek Jeter.) It’s a pretty moving encounter.

6 Ways Your Ego Is Keeping You From God’s Plan