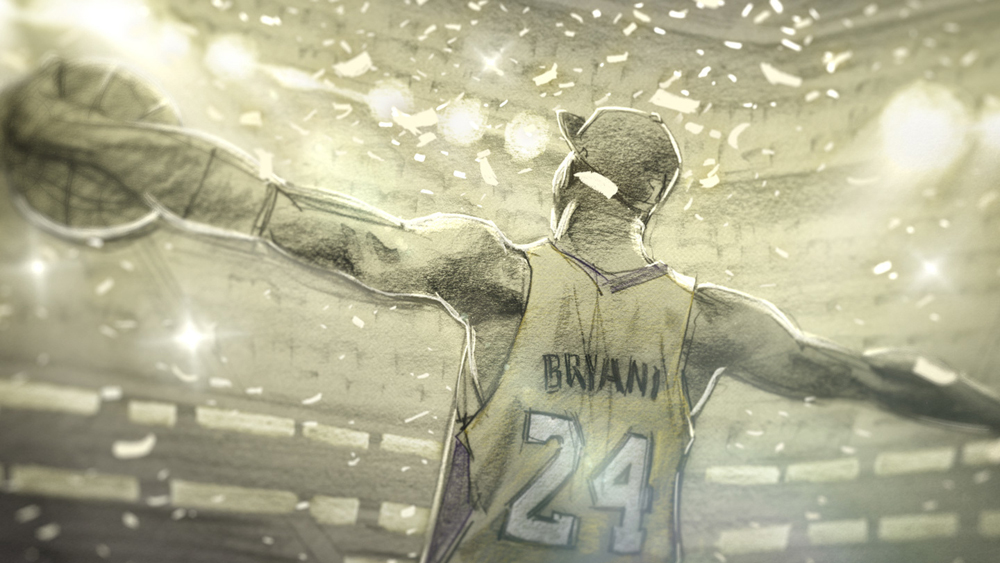 On Sunday, five-time NBA champion and NBA icon Kobe Bryant was killed in a helicopter crash along with his 13-year-old daughter Gianna and seven other passengers. Initial investigation into the crash blamed a low-hanging fog.

As a player, Bryant was as legendary as they come: an 18-time All-Star, 15-time All-NBA team, 12-time All-NBA Defensive Team selection, two time NBA Finals MVP and the 2008 NBA MVP. He also took home two Olympic gold medals with the US Olympic teams in 2008 and 2012.

His daughter Gigi was a promising young basketball talent in her own right, and their clearly meaningful bond amplifies the shock and grief of the tragedy beyond immediate comprehension. The father and daughter are survived by Vanessa Bryant and her three other daughters Natalia, Capri and Bianka.

In 2018, Bryant won an Oscar for the short film “Dear Basketball”, which he used to announce his retirement. The film was based on a poem Bryant wrote for The Players’ Tribute in 2015 and was scored by John Williams. You can watch it below.

In addition to the Bryants, John Altobelli, his wife Keri Altobelli and their daughter Alyssa Altobelli were also killed in the crash — Alyssa played basketball with Gigi Bryant. “Alto was one of the best men I’ve ever met,” Nate Johnson, the team’s associate head coach, told family members and friends at the school’s baseball field on Sunday, according to the Los Angeles Times. “If your son played for him, he treated him like a son. If you coached for him, he treated you like a brother. If you worked for him, you were part of his family.”

Bryant’s private pilot Ara Zobayan was also killed. One of Zoboyan’s students remembered the pilot as a man Bryant trusted implicitly. Darren Kemp also said that Zoboyan helped him through a tough divorce and encouraged him to keep at it when his quest to become a pilot became difficult.

Mother and daughter Sarah and Payton Chester were also killed, according to a since-deleted Instagram post from Sarah’s son.