Along with her breakout single You Say (above), she also performed “This Girl” (below).

Daigle has had a breakout year, spending serious time on both the mainstream and Christian music charts.

In an interview with RELEVANT, she discussed why the writing process for this album was so personal:

We wanted to keep it like a prayer. What would I be saying to God if I was just sitting in my room? We had to make sure the lyrical depth was potent, because to me, songwriting is giving people a prayer to sing, words in their mouth that were there, but they didn’t know how to access. You enter the song with one color in the kaleidoscope, but it’s not until the song is out of your mouth that you see the whole scope. 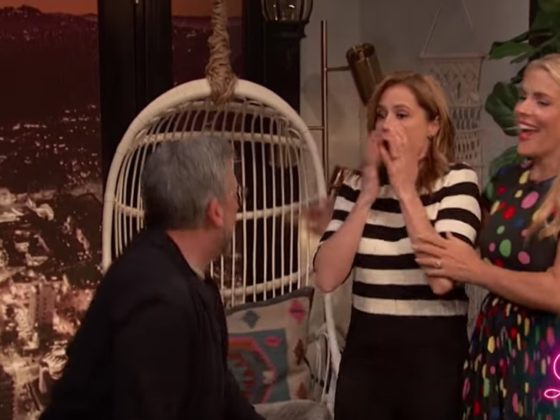 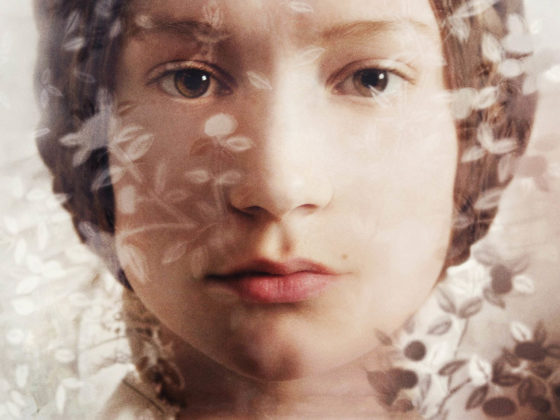 One Book to Restore Your Faith In True Love