Singer/songwriter Lucy Dacus has released a cover of one of pop music’s weirdest tunes: The Phil Collins ballad, “In the Air Tonight.”

As she notes in a press release, it’s a pretty dark tune.

“The image in the first verse is so unsettling—watching someone watch someone drown without moving to save them,” she says. “People have wondered if this is something Phil Collins really witnessed, but the song is actually just a manifestation of his anger and frustration about his divorce. It’s tense, dark, and so much fun, as a good Halloween should be. This was the most fun I’ve ever had in a studio.” 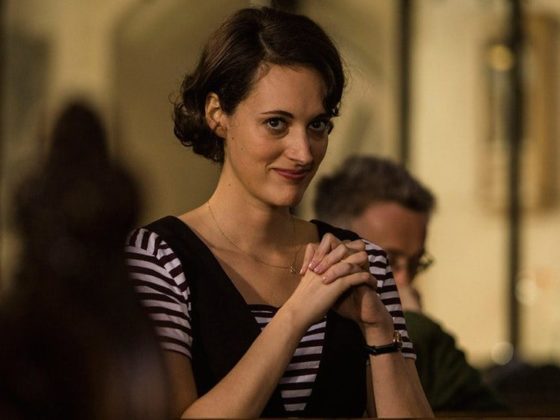 Could Pope Francis Lift the Celibacy Requirement for Priests? 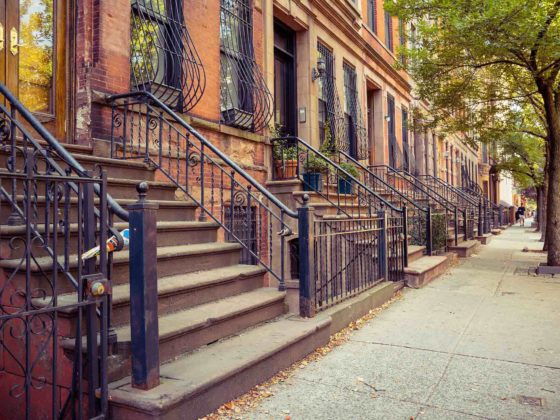 How to Love Your Immigrant Neighbors Through Housing