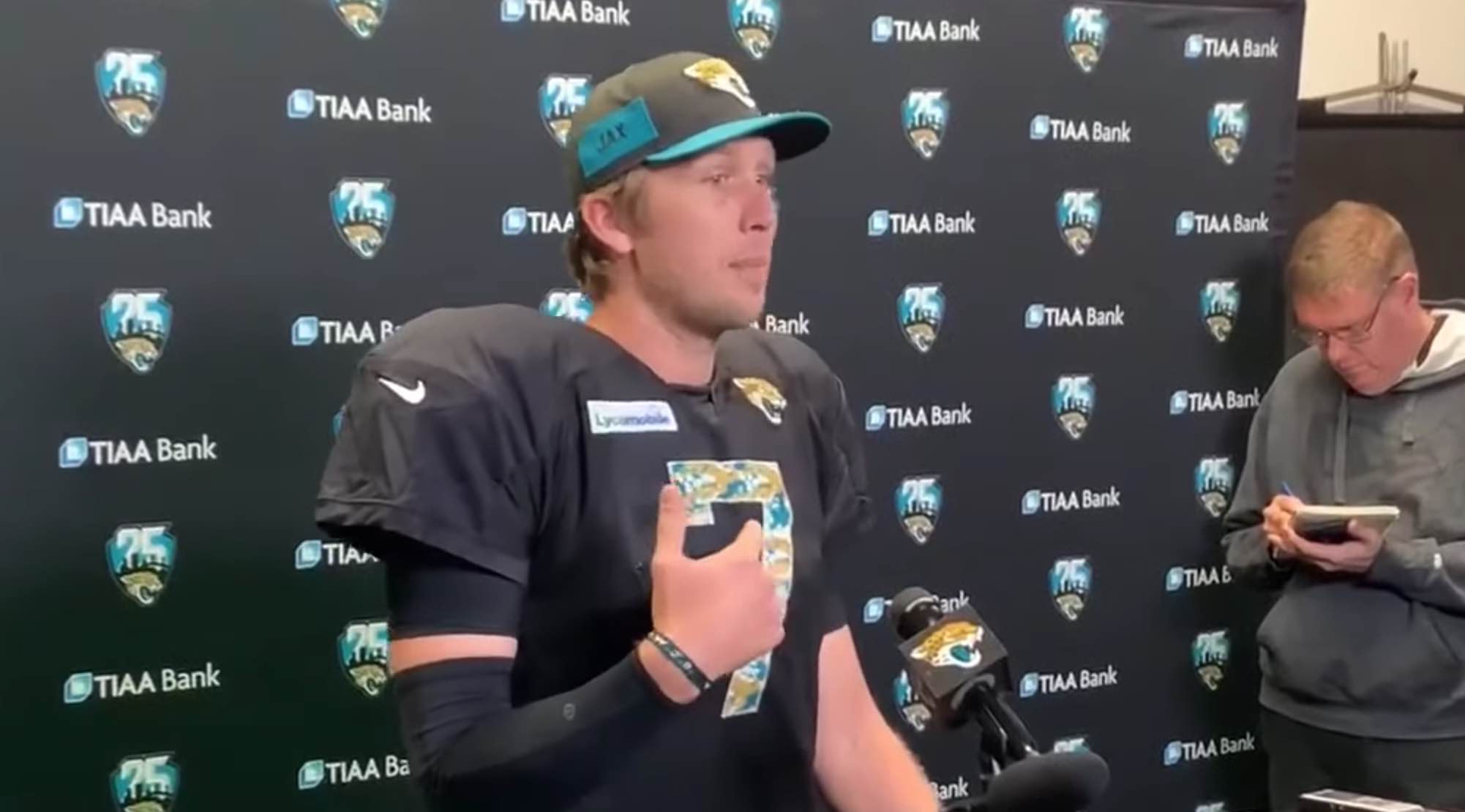 Back in 2018, journeyman quarterback Nick Foles became an unlikely sports hero when he led the Philadelphia Eagles to a Super Bowl victory over the New England Patriots after entering the playoffs as a back-up.

This year, however, in his first game of the season, Foles suffered a brutal broken clavicle injury and hasn’t played since. However, as Foles plans on returning to the field this week, he addressed reporters, and decided to talk about perseverance through trials, and what “prosperity” really looks like.

Uh, Paul Walker’s Character, Brian, Will Be In the Next ‘Fast and Furious’ Movie?