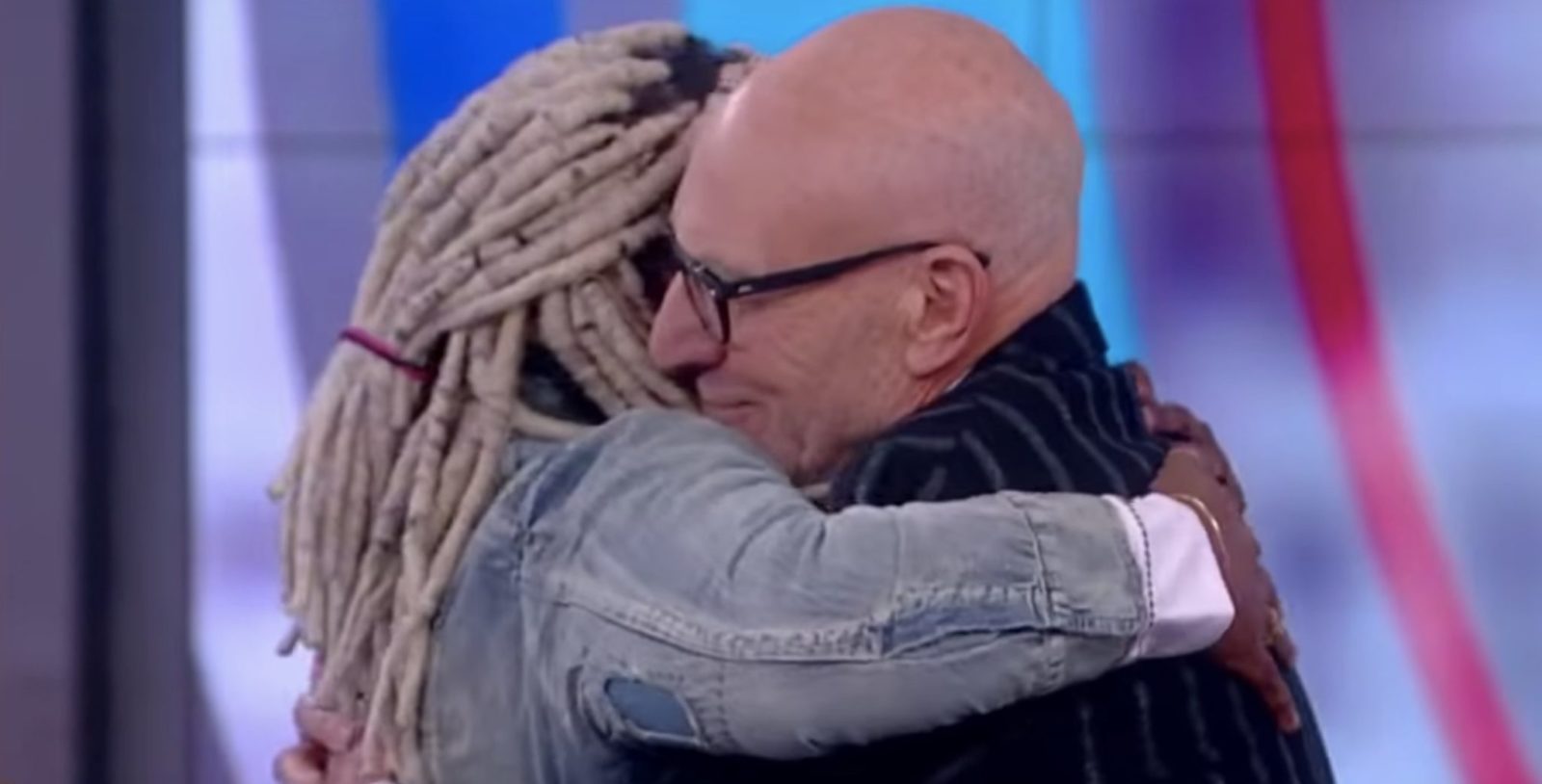 Star Trek: Picard has debuted on CBS’ new streaming service, and it’s exactly the sort of thoughtful, erudite Star Trek content fans on The Next Generation have been missing from their sci-fi diet.

The show is led by the irreplaceable Sir Patrick Stewart, who has been gamely making the PR rounds with his charming self. But one appearance was of particular note, as Stewart joined the ladies of The View where he reconnected with his old TNG colleague Whoopi Goldberg and surprised her with a very touching and apparently very official invite to return to Starfleet.

“Alex Kurtzman, who’s the senior executive producer of Star Trek: Picard and all of his colleagues of which I am one want to invite you into the second season,” Stewart says. The crowd promptly loses it and both Stewart and Goldberg seem to get a little emotional.

“I’ve said this on the show before, but Star Trek was one of the great experiences, from the beginning to the end,” Goldberg said after the fuss died down. “I had the best, best, best time ever.”

In Star Trek: The Next Generation, Goldberg played Guinan — a centuries-old bartender who debuted on the first episode of season two and remained on the show until season six in 1993. As a friend and confidante of Stewart’s Jean-Luc Picard, she’s an obvious choice to return for Picard‘s exploration of the Enterprise captain’s later years.

It’s a little tough to hear but one moment of note takes place underneath the cheers. The View host Joy Behar addresses Stewart and says “she has to get rid of that hair on her head, right?”

Goldberg’s trademark dreadlocks have been a source of pride for most of her long career. At a time when black people’s hair is still frequently policed by others, it’s nice to see Stewart setting a better example.

Hank Azaria Will No Longer Voice Apu on ‘The Simpsons’

A New Conan the Barbarian Series Is Headed to Netflix