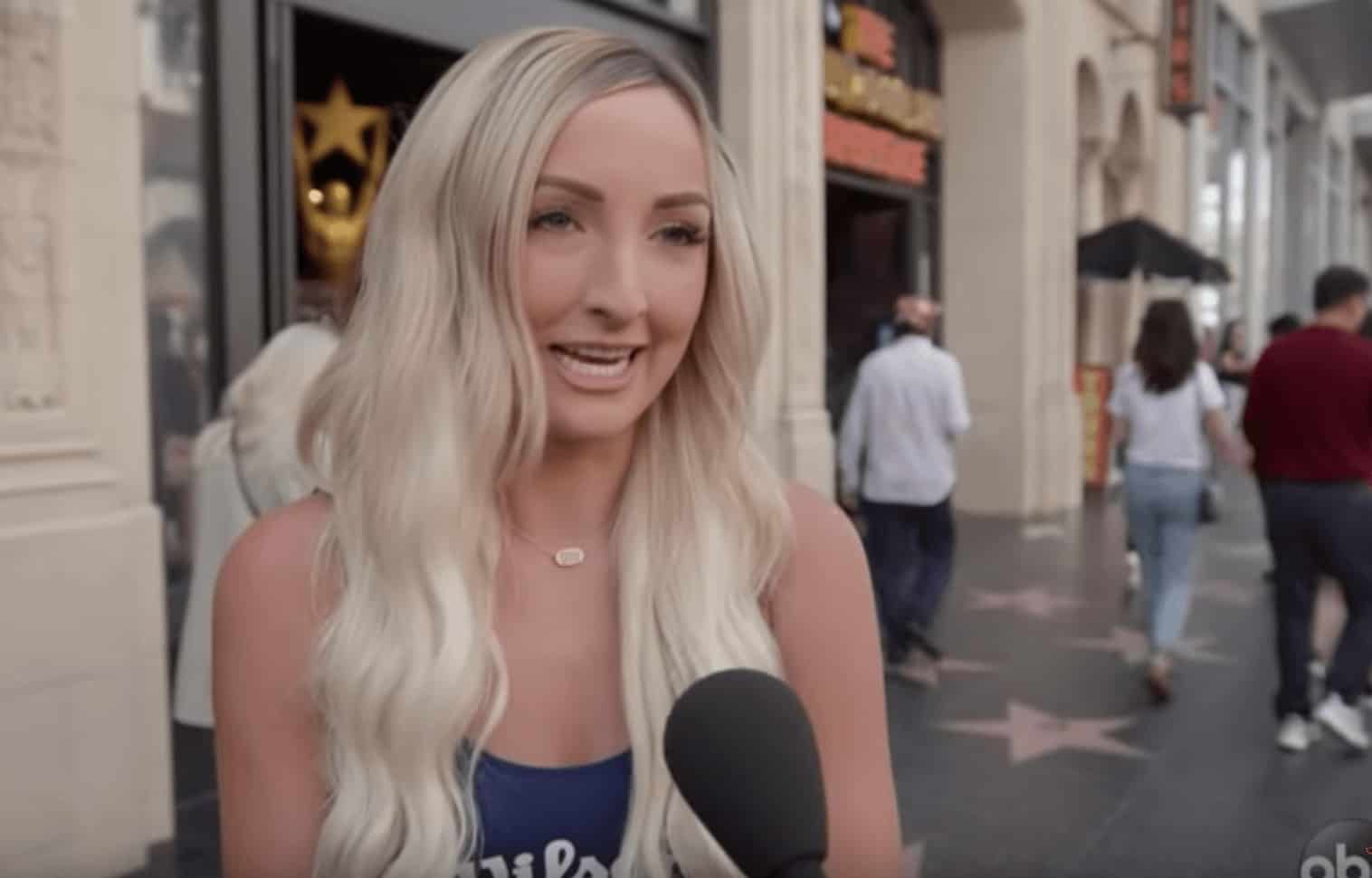 Here are the facts: Brett Kavanaugh, President Donald Trump’s appointee to the Supreme Court, was confirmed by Congress this week. Christopher Columbus, on the other hand, was an Italian explorer who sailed under the Spanish flag and completed four trans-Atlantic voyages to North America.

These two are not the same person. Thanks to Jimmy Kimmel, we know that some people think they are.

Yeesh, tough look for the average American citizen. While some people seem to simply confuse the name of the two men, others seem to fully operate under the idea that Christopher Columbus is still alive. That is, um, troubling considering the explorer died over 500 years ago.

Maybe brush up on that history of yours in case “Lie Witness News” ever comes your way. You can at least beat out these people though, right? Right?