Stephen Colbert held Bill Clinton’s feet to the fire in a recent interview for the former president’s “tone deaf” remarks about his infamous affair with Monica Lewinsky. Clinton was asked by NBC News‘ Craig Melvin if the #MeToo movement has caused the former POTUS to look at his scandalous behavior with Lewinsky in a new light.

“No. I felt terrible then,” Clinton says emphatically, stating that he has since moved on. Melvin pressed further with his line of questioning, inquiring as to whether or not the former president ever offered a private apology to Lewinsky. “I’ve not spoken with her,” Clinton repeated throughout the rest of the inquiry, suggesting that his public apology to the country and his family also included the former White House aide.

In The Late Show with Stephen Colbert interview, Colbert offers Clinton a mulligan. “My question is would you like a do-over on that answer?” the TV host asked. “Do you understand why some people thought that was a tone-deaf response to his questions about the #MeToo movement, and how you might reflect on your behavior 20 years ago and how that reflection might change based on what you’ve learned from the MeToo movement?”

Clinton surprisingly comments that the affair that forever tarnished his reputation and subjected Lewinsky to public ridicule was “painful” for him, and that he’s still “living with the consequences.”

It’s worth noting that while the affair with Lewinsky led to Clinton’s impeachment, it was Lewinski that would be denigrated for years to come. The #MeToo movement has caused many to reconsider the scandal as an instance of sexual predation on Clinton’s part—a point that Clinton himself seems reluctant to bear the full weight of, referring to it as “not my finest hour.”

Colbert won’t let the former president off the hook so easily.

“It seemed tone deaf to me because you seemed offended to be asked about this thing when, in all due respect, sir, your behavior was the most famous example of a powerful man sexually misbehaving in the workplace of my lifetime,” Colbert told the former president.

Clinton has been traveling to promote the release of his new book, The President is Missing, with his co-author James Patterson. He and Patterson seem surprised to be confronted with questions about his sexual misconduct 20 years ago on this tour, but it seems he’d better get used to it. 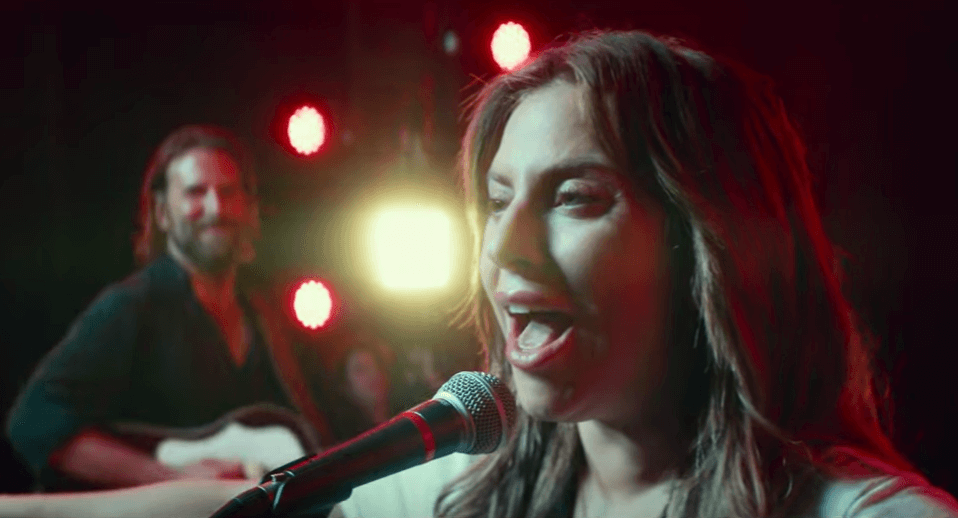 Watch: Bradley Cooper and Lady Gaga Are in a Movie Together, and It Looks … Awesome? 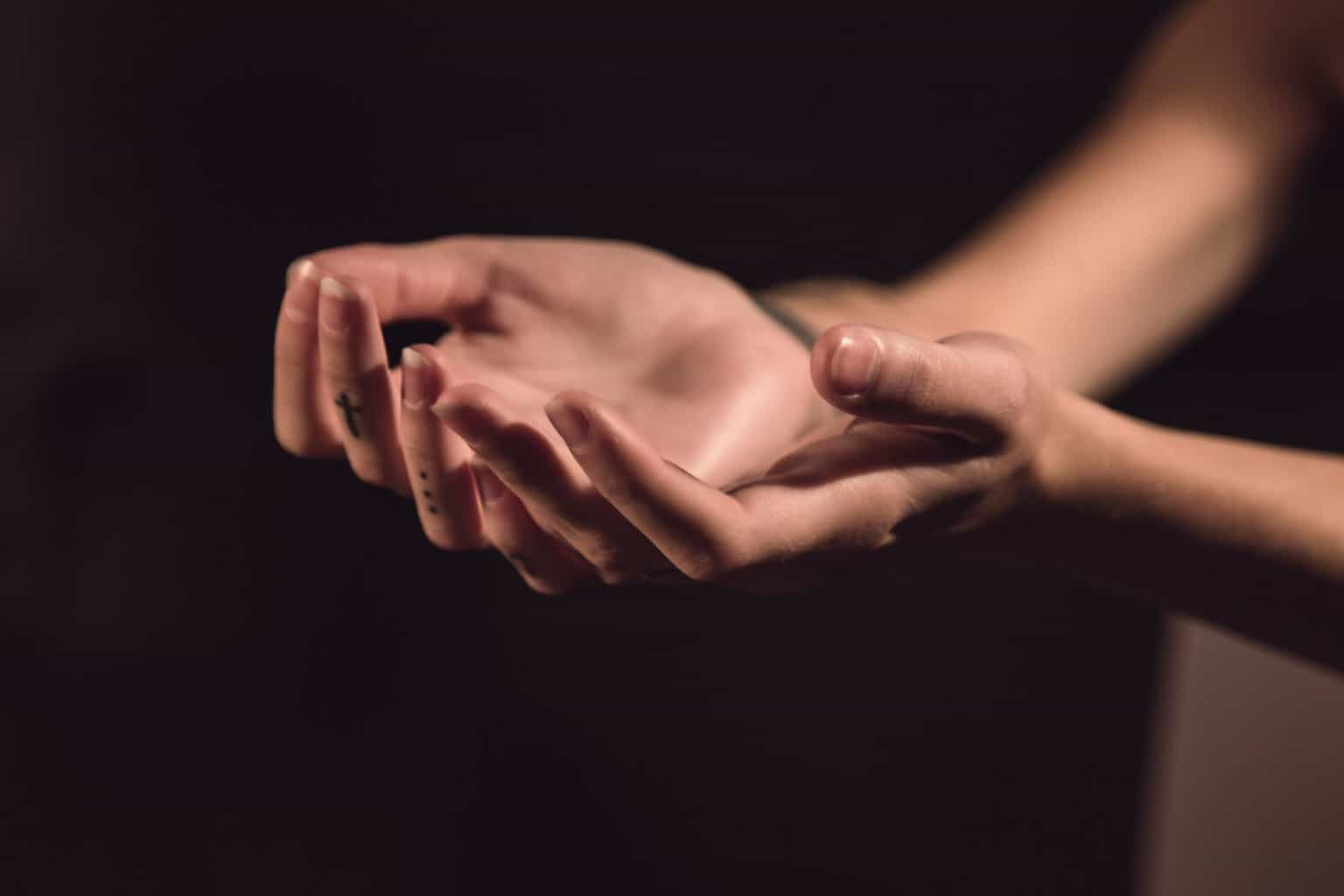 Why You Shouldn’t Place All of Your Expectations on God