Back in the spring of 2019, The Hollywood Reporter wrote about a new movie that will satirize the Christian film industry by focusing on “two idiot friends who realize that all faith-based films make ‘buckets of cash’ and then set out to make one such movie of their own.”

Almost immediately, the mere mention of the concept drew the wrath of Fox News. The network brought on Dan Gainor of the “Media Research Center.” Things got very personal, very fast. Gainor said,  “I’m always amazed at what hacks Hollywood wannabes really are. But they operate in an anti-conservative, anti-Christian industry. So targeting people of faith is a must if they want to break through. As for the film itself, few people will ever see it or ever care. It’s just one more example of how the American media culture targets Christians as its favorite villains. People with morals, ethics and faith terrify Hollywood which has none of those things.”

Luke Barnett, who wrote and stars in the movie, however, told RELEVANT at the time, “I wear FOX News’ hatred on a movie they know nothing about with a badge of honor. I honestly thought it was an Onion piece at first. Faith Based is an incredibly personal story for both Vince and I. I grew up in the church, my dad is a pastor, and Vince is still incredibly active in his faith community. I’m excited for people to see this film. This is not a movie making fun of people who have faith, it’s a commentary on supporting something blindly.”

Director Vincent Masciale added, “What the Fox News article did was paint a negative light on the content of our film and the people behind it without getting context or facts. That’s not how we feel conversations around sensitive topics should be handled. We’re really excited about making Faith Based and exploring some of the themes in the story and hope this film gives audiences of all backgrounds a good excuse to have honest conversations about faith, religion and what they may or may not believe in.” (You can read their full comments here.)

Now, instead of releasing a trailer, the duo has found another equally-entertaining way to promote the movie: By reading comments from internet users—all of whom haven’t seen the film. 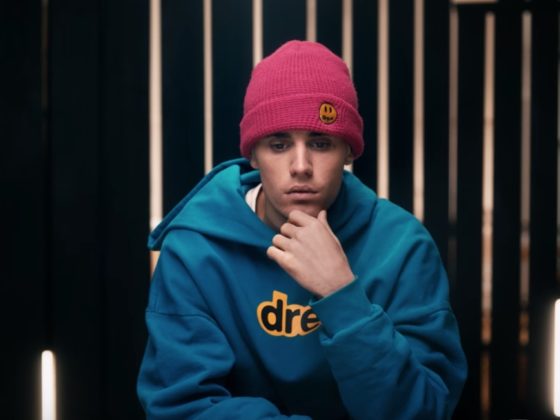 A New Docuseries Will Look at the Life of Justin Bieber 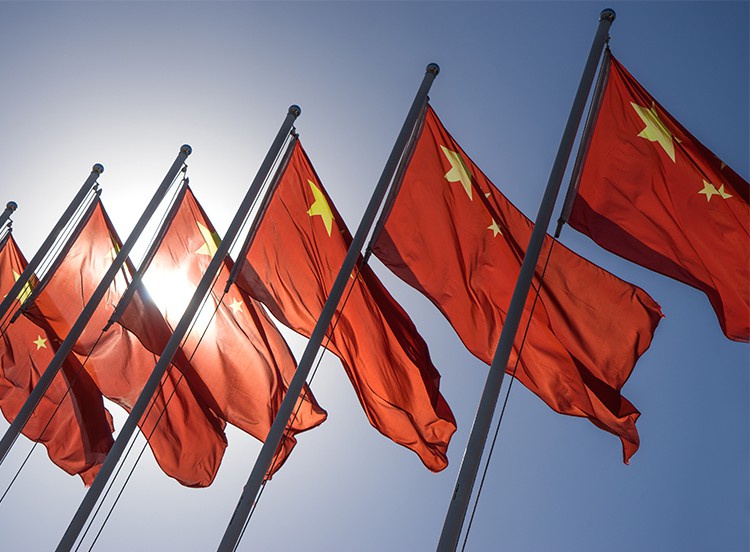