A trailer for the new movie, Richard Jewell, from director Clint Eastwood has just been released.

The movie tells the true story of the 1996 bombing at the Summer Olympics in Atlanta. Specifically, it focuses on Richard Jewell, a police officer and security guard who discovered the bomb.

As the trailer shows, Jewell would soon become a suspect in the crime. If you don’t know the true story, we won’t spoil it for you, but it involves some unexpected twists and turns.

The movie releases in December. 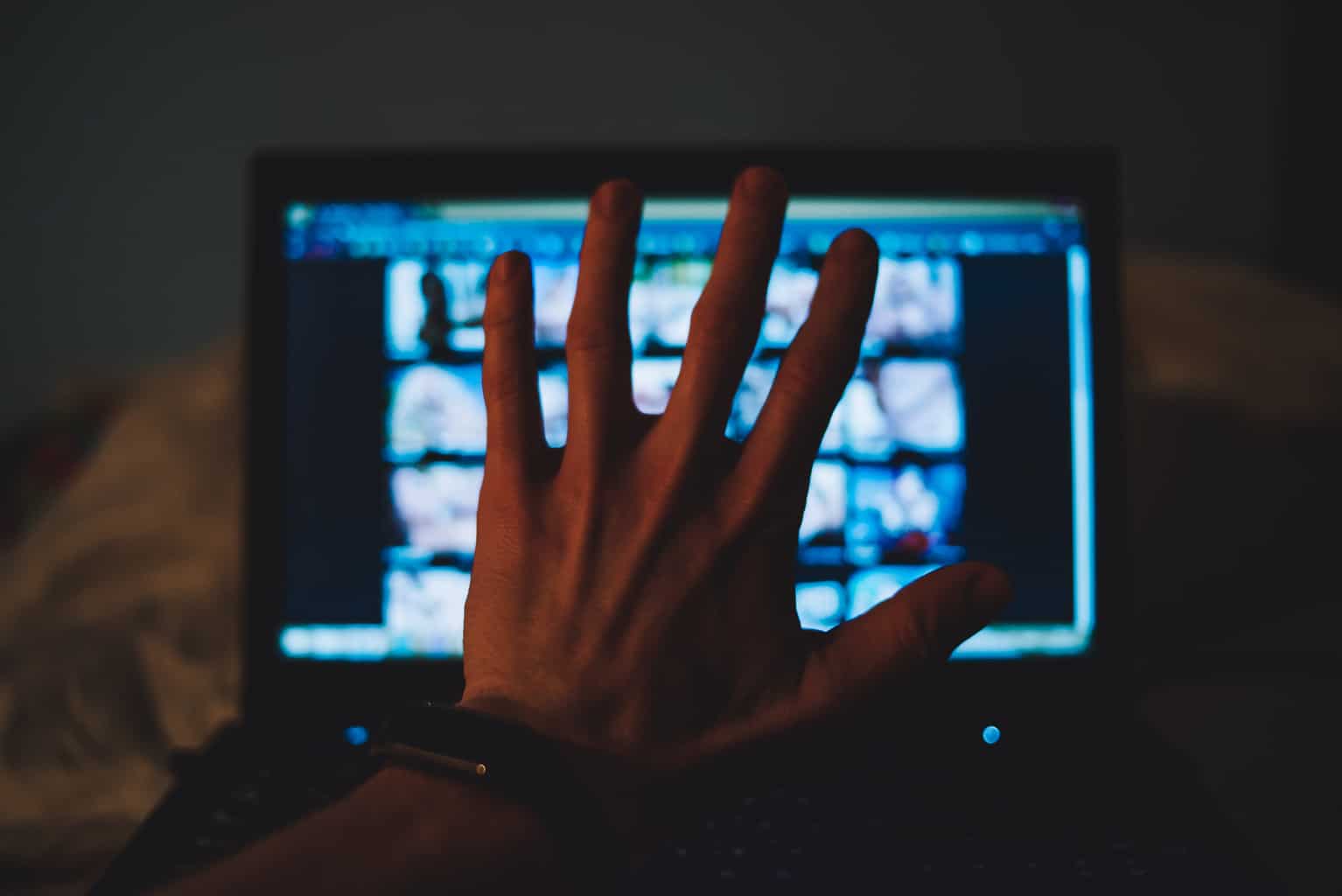 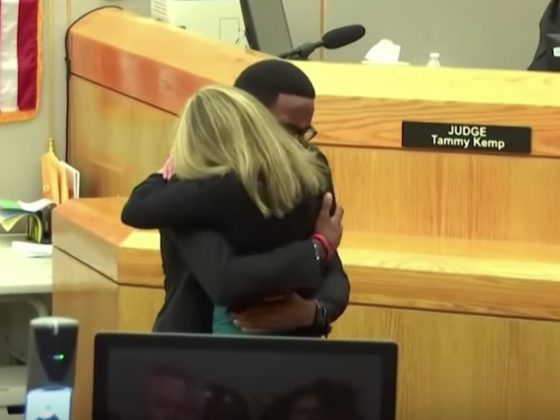 Botham Jean’s Brother to Murderer: I Forgive You … Give Your Life to Christ