In case you missed it earlier this week, Lauren Daigle performed the National Anthem at the college football championship between LSU and Clemson, and absolutely crushed it.

Now, Daigle has posted an extended, behind the scenes look at the performance and why it was so meaningful. As she explains in the caption, “I grew up on [LSU Football]. We had season tickets since before I was born. My grandparents worked there for over 30 years. I attended my first LSU game in Death Valley at 4 years old,” she wrote.

“Never would I have imagined 24 years later that I would be singing the National Anthem at such a monumental game in front of our LSU Tigers.”

And, in case you didn’t see the game, Daigle’s night got even better following the performance: LSU took home the title. 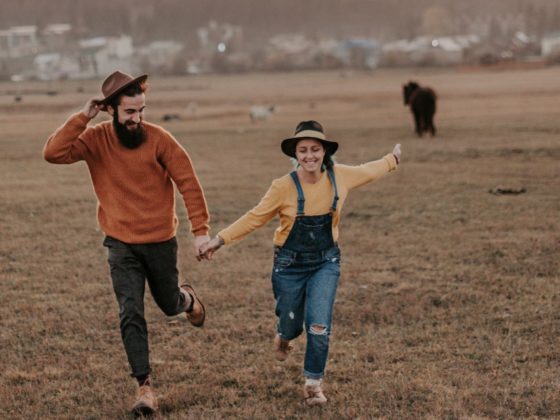 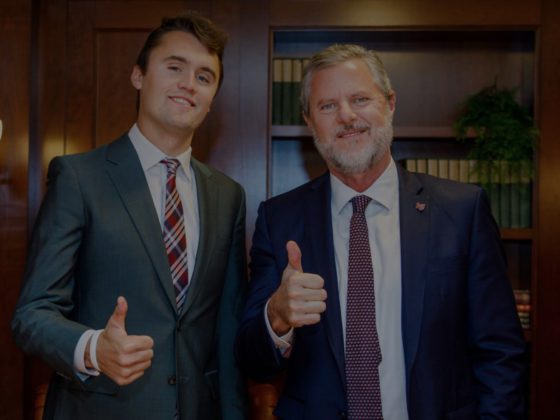