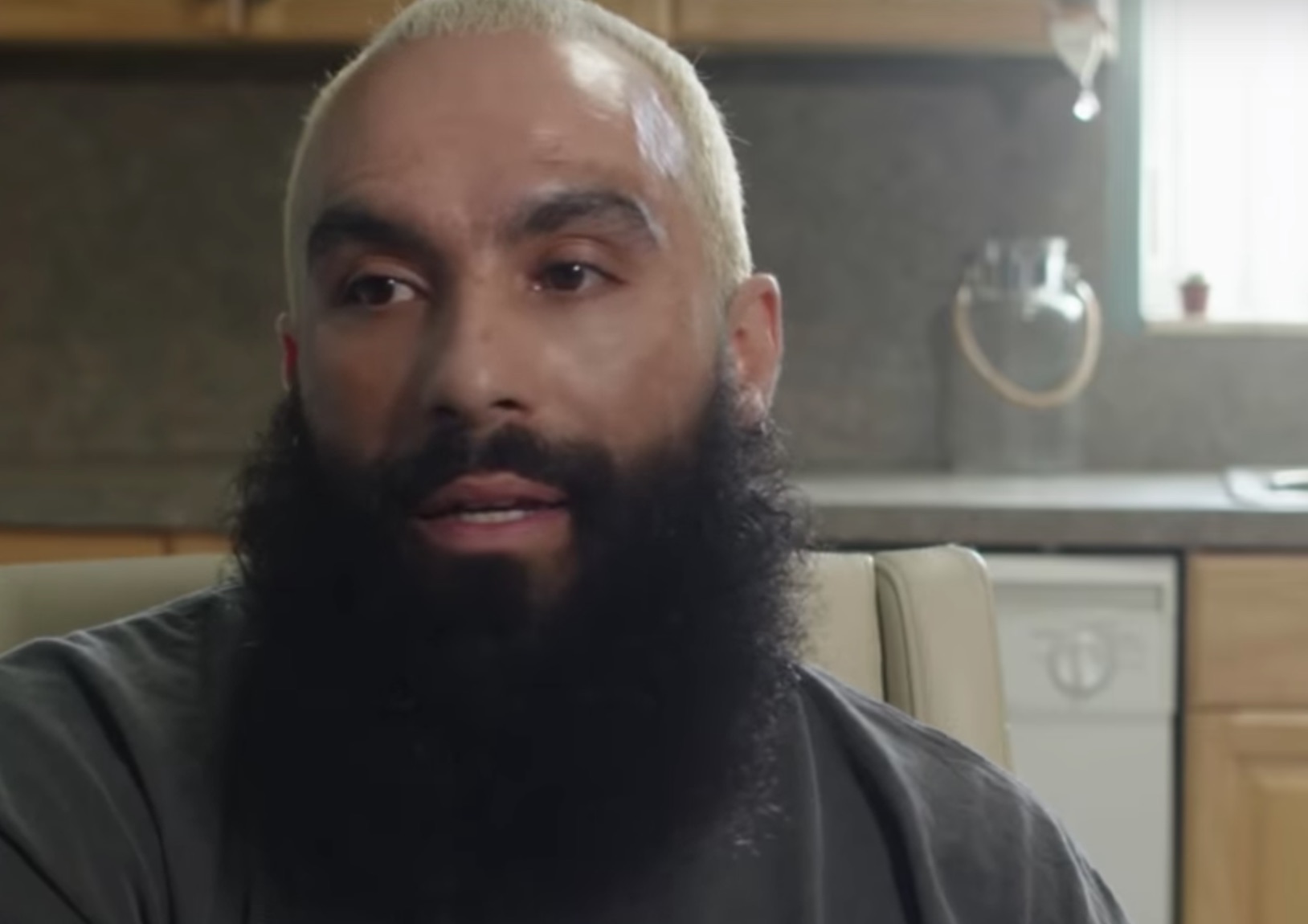 The YouTube channel This Is Me TV has released a powerful, short documentary about the life of Fern from Social Club Misfits, whose real name is Fernando Miranda.

Even though Fern is the son of a pastor, when he started finding success in the music industry, he became addicted to cocaine. After becoming involved in the world of drugs, he got arrested and was sentenced to three years in prison.

As he explains in the documentary, the arrest led to rediscovering his faith—and his passion for music.

Review: ‘Little Women’ Is a Masterpiece