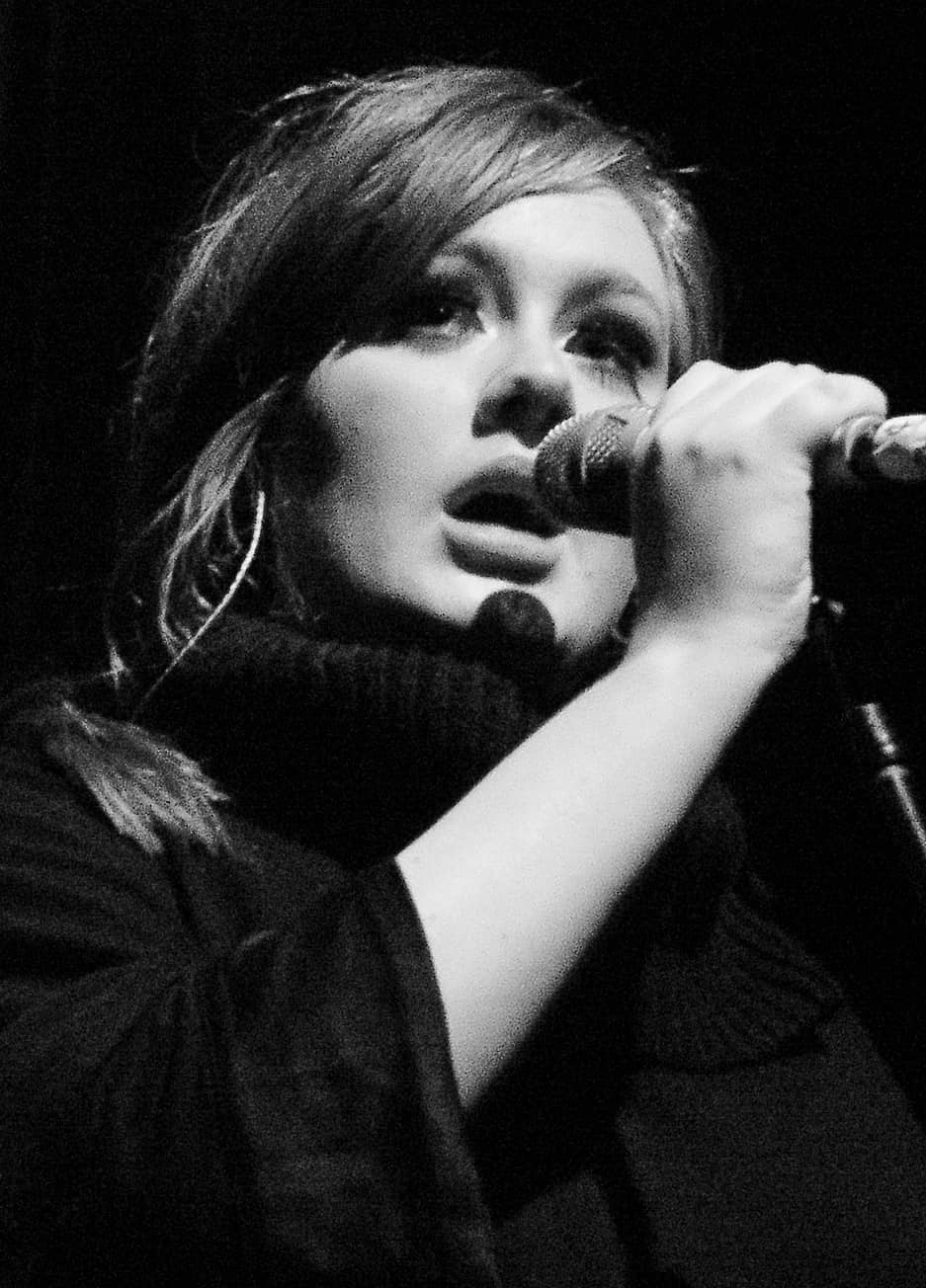 After tons of speculation and countless breakups without a soundtrack, the British superstar officially announced the release date for her third album, 25. The full-length will land Nov. 20. Adele’s label also announced that her new single, “Hello,” will come out tomorrow. So, get excited about getting sad—in a happy way.

This Town Is Bringing Christmas to a Terminally Ill Child