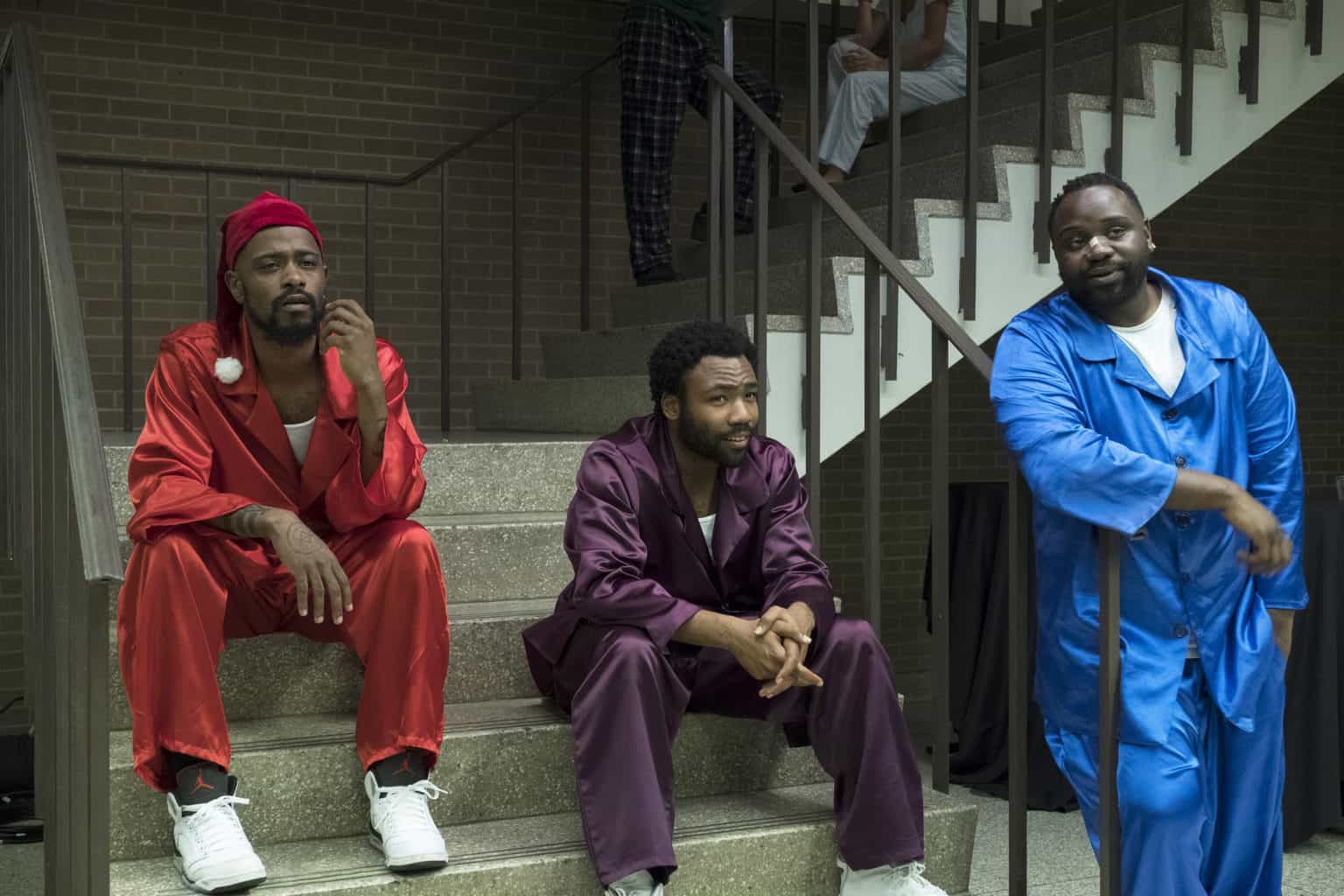 Big news for Atlanta fans — the show, not the city.

The FX show is finally returning to the small screen after delays and confections with filming schedules due to the COVID-19 pandemic. FX announced on Wednesday that the series, which follows Earn (Glover), Alfred aka Paper Boi (Brian Tyree Henry) and Darius (Lakeith Stanfield), will return for a third season on March 24, 2022.

The special two-episode premiere was teased in the season trailer released on Christmas Day.

It seems like season three will follow the cast to Europe (perhaps the show will blissfully pretend the pandemic never happened?), as Earn, Paper Boi, Darius and Van (Zazie Beetz) partake in a “successful European tour, navigate their new surroundings as outsiders, and struggle to adjust to the newfound success they had aspired to.”

It’s been over three years since Atlanta’s last episode, and a lot has changed in the world since. Even every member of the cast has updated their resume extensively over the last few years. Lakeith spoke with RELEVANT earlier this year about how he hopes his work — whether in film or television or off the camera — pushes people to think about the world differently, even if it makes audiences uncomfortable.

Season four is also currently in production in Atlanta, so potentially won’t have to wait another three years for a new season. The show will premiere on FX on March 22, and will stream to Hulu the next day.

Don’t Confuse Your Diet for a Fast

The ‘LulaRich’ Filmmakers are Working On a Duggars Docuseries