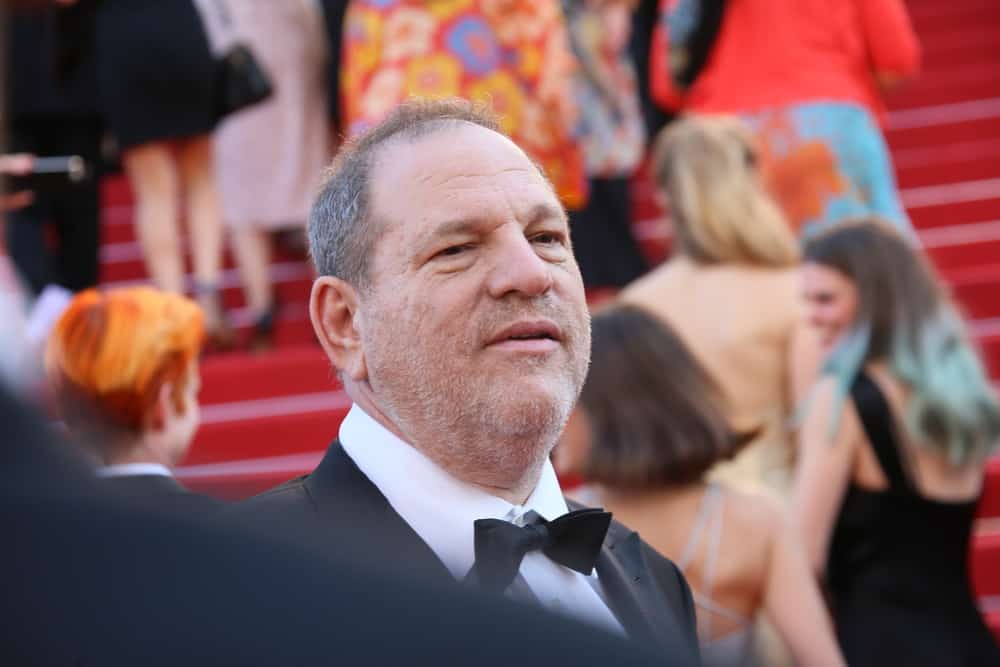 After a $500 million deal to sell the company collapsed, The Weinstein Co. announced yesterday it will declare bankruptcy. The bid group refused to put up cash to keep the company afloat, according to Variety, and that was the dealbreaker.

In other words, The Weinstein Co. said it needed operating cash in the interim period between sale and formal acquisition, but the bid-group, led by investors Ron Burkle and Maria Contreras-Sweet, wouldn’t agree to put up the money. Negotiations broke off.

In a letter to the bidders, the board of The Weinstein Co. said, “Based on the events of the past week, we must conclude your plan to buy this company was illusory and would only leave this Company hobbling toward its demise.”