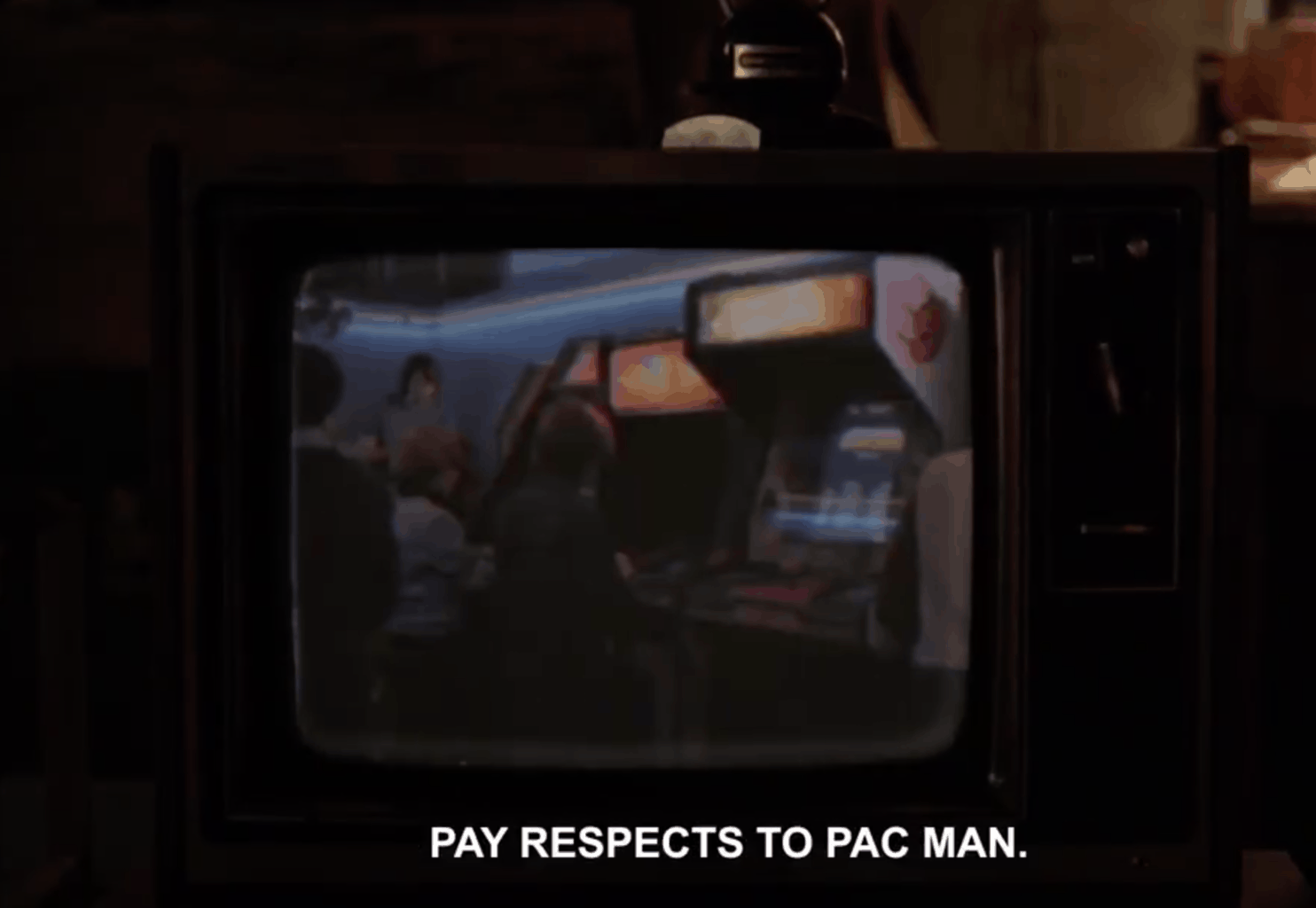 We’re just a few days away from the release of the new season of Stranger Things, and Netflix has released a very weird teaser.

The video, which features a channel-flipping montage of increasingly ominous clips, doesn’t reveal too much about the plot, but it may contain a few clues.

The clip opens with ads for an arcade, which lends some more credence to the theory that the new season could tackle the legend of “Polybius,” a supposedly sinister ‘80s arcade game that the government used to test mind control capabilities (that most people don’t believe really existed … or did it?).

The good news is, in a just a few short days, we should start getting some answers.

This Photographer Snuck Pennywise the Clown into an Engagement Photoshoot

Harvey Weinstein Is a Symptom of a Massive Problem