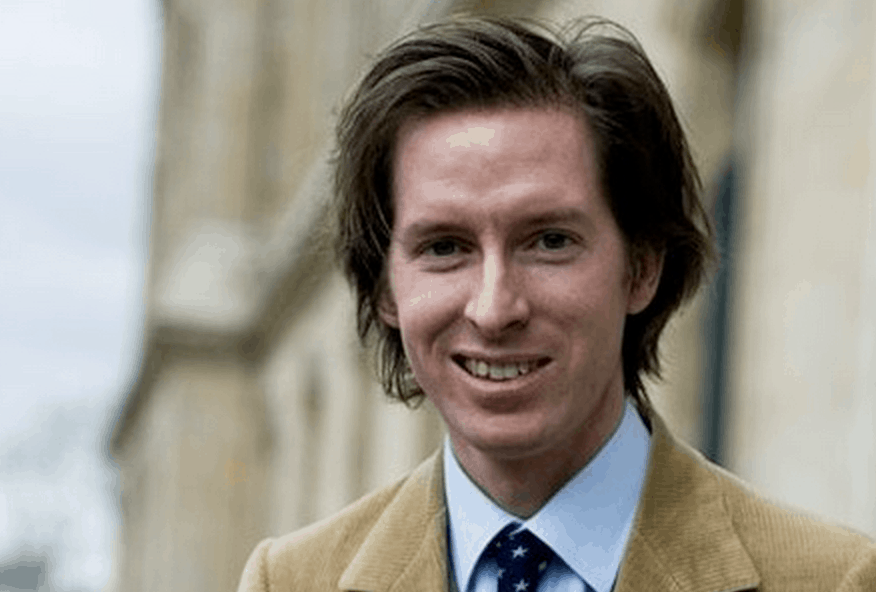 Filmmaker Wes Anderson is revisiting the art of stop-motion animation. According to a report in IndieWire, Anderson’s next movie will be in a similar style as his 2009 family comedy Fantastic Mr. Fox, and will be about the world of dogs. Frequent Anderson collaborator Jeff Goldblum revealed to Nerdist that he is voicing the dog movie along with actors including Bryan Cranston and Edward Norton. If you’re familiar with the Wes Anderson catalogue, than you probably remember that the filmmaker has a contentious relationship with man’s best friends. He’s basically the Eli Roth of comedic dog cinema: Many of his movies feature dog deaths, canine injuries and even a dog being drugged. Let’s hope they fare better this time around.