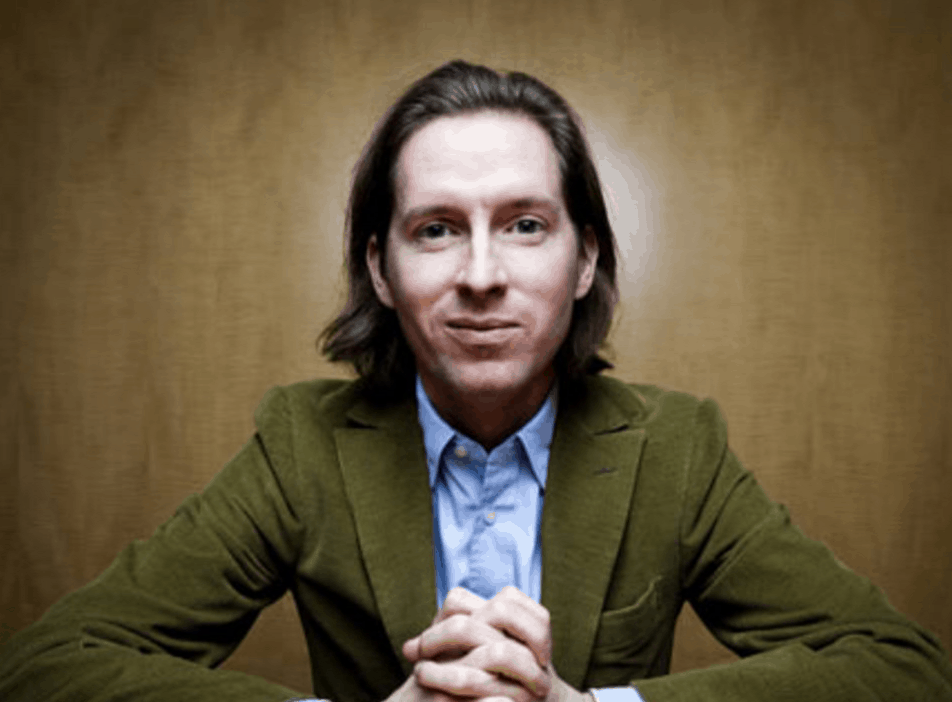 Filmmaker Wes Anderson is currently working on his latest feature—a stop-motion animated comedy about dogs—but that didn’t stop him from dropping by the Rome Film Festival to talk about other movies he’d like to one day make. Somewhat surprisingly, he revealed, “I have thought of doing a horror movie, and I have thought of doing a Christmas movie.”

Speaking with writer Donna Tartt, Anderson discussed the appeal of making the genre films, particularly the craftsmanship of an effective horror movie. He explained, “When you make a horror or a thriller, you say, ‘You’re supposed to be scared here. You’re supposed to be relieved here. Here we’re explaining something so you know the next part so you’ll be more scared then.’ I like the idea of the requirements and the obligations of working in a genre like that. I’ve done some scenes like that, but I’d like to do a scary movie.” Maybe SNL’s The Midnight Coterie of Sinister Intruders isn’t that far from reality after all.

Anderson also said he liked the idea of making a Christmas movie. Though, as AV Club notes, his motivations weren’t exactly artistic. He said, “The good thing with a Christmas movie—if you make a great Christmas song or movie or book, as Dickens showed us, you can make a huge fortune, because they come back every year. As long as you have a piece of the action, then it’s a perennial.” Admit it, you’d see both of these films.