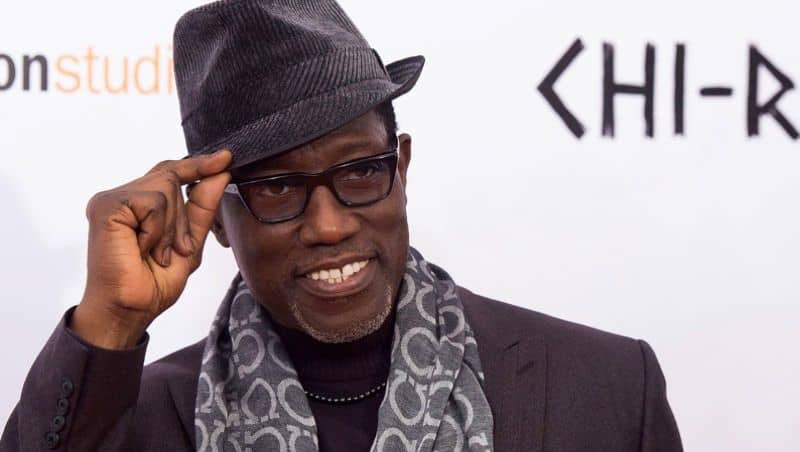 Wesley Snipes is making headlines again. The actor has been laying low since being released from prison three years ago for tax fraud, but recently emerged to talk about the new book he’s been working on titled Talon of God. The story, if you couldn’t gather from the title, will pretty heavily deal with themes of spiritual warfare.

There are spiritual warriors that inhabit this planet who are here to help balance out the evil forces, and they are always looking for the next apprentice. And when they find the next apprentice to train—the next heir apparent—then they can move on to the higher realms.

The budding book author is co-writing the project with Ray Norman in hopes of turning it into a screenplay. The story will largely focus on female protagonists because of Snipes’ desires to “bridge the gap in terms of equality of action content for women.” Talon of God will be published by Harper Voyager on July 25.

Divorce Isn’t the Only Way to Quit a Marriage