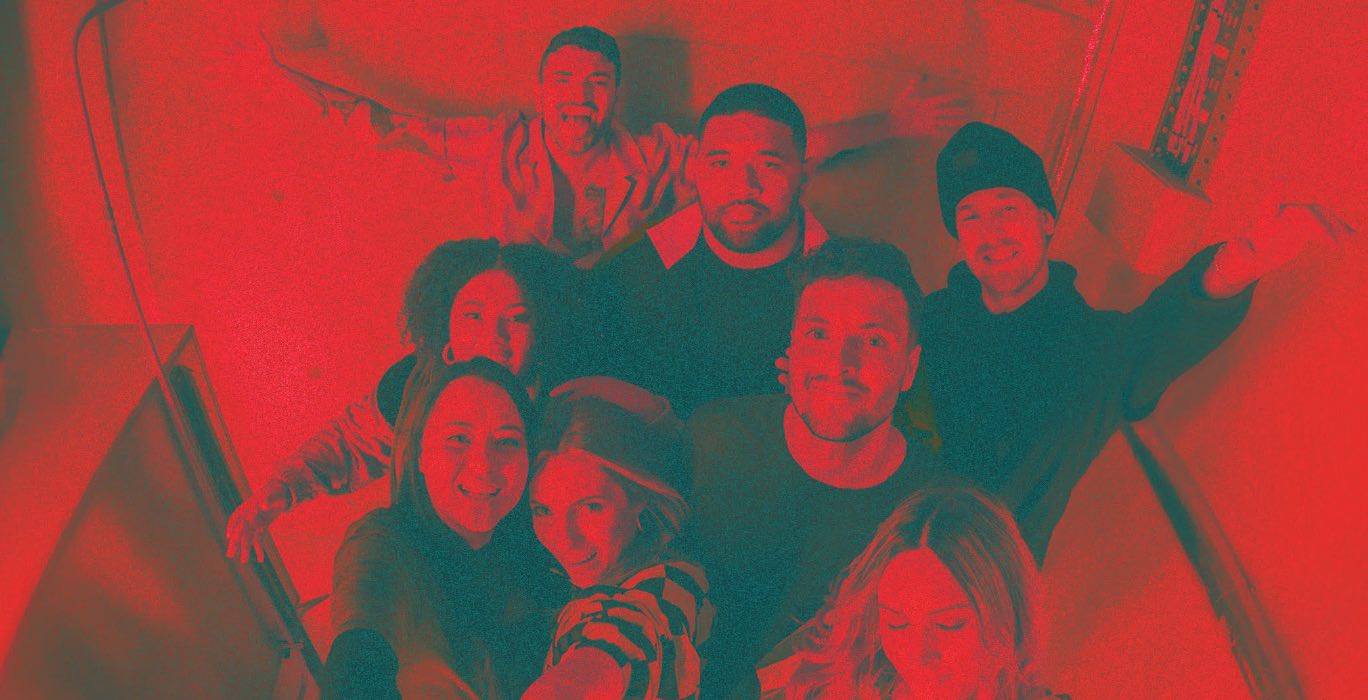 Hillsong Young & Free has released a new single called “Best Friends”, and it has a slightly different, more pop-leaning vibe than some of their older songs.

In a press release about the song, singer Aodhan King explained, “It may not sound like a song for Church, but we believe it’s an anthem for young people who know there’s something missing.  Kids who know there’s a level of dysfunction to the culture they’ve been sold and are ready for ‘another way.’”

He continued, “Our prayer is that this song propels them on the journey of discovering that the thing they are missing is Jesus. We wrote it with intentionality towards that end…a seed sown into places that our songs have never been before.”

The band is currently out on the Winter Jam 2020 tour.

Along with the studio version (above), the group has also released a live performance video of “Best Friends” (below):