The studio A24 continues to be one of the most unpredictable forces in Hollywood, consistently releasing critically acclaimed, outside-the-box films like Lady Bird, Moonlight, Eighth Grade, Hereditary, Waves, The Lighthouse, The Farewell, Midsommar and a ton of others.

Now, they’ve released a trailer of their latest offering, First Cow, which is literally about a cow. Based on a novel by Jonathan Raymond, the movie tells the story of early-American adventurers who stumble into an entrepreneurial venture. Sounds a little odd but, hey, early buzz is pretty strong!

The film releases in March. 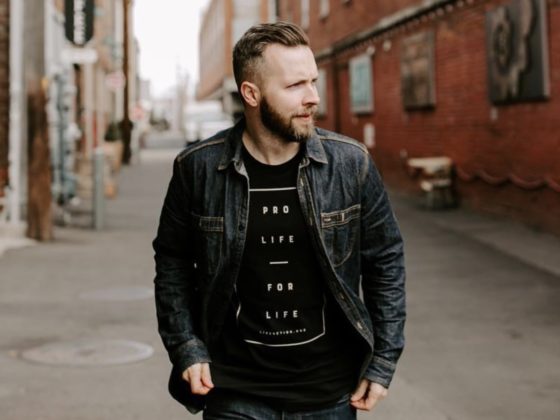 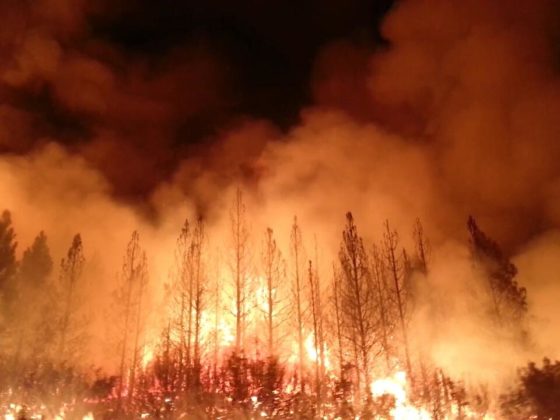 An Estimated Billion Animals Have Been Killed by Australia’s Wildfires