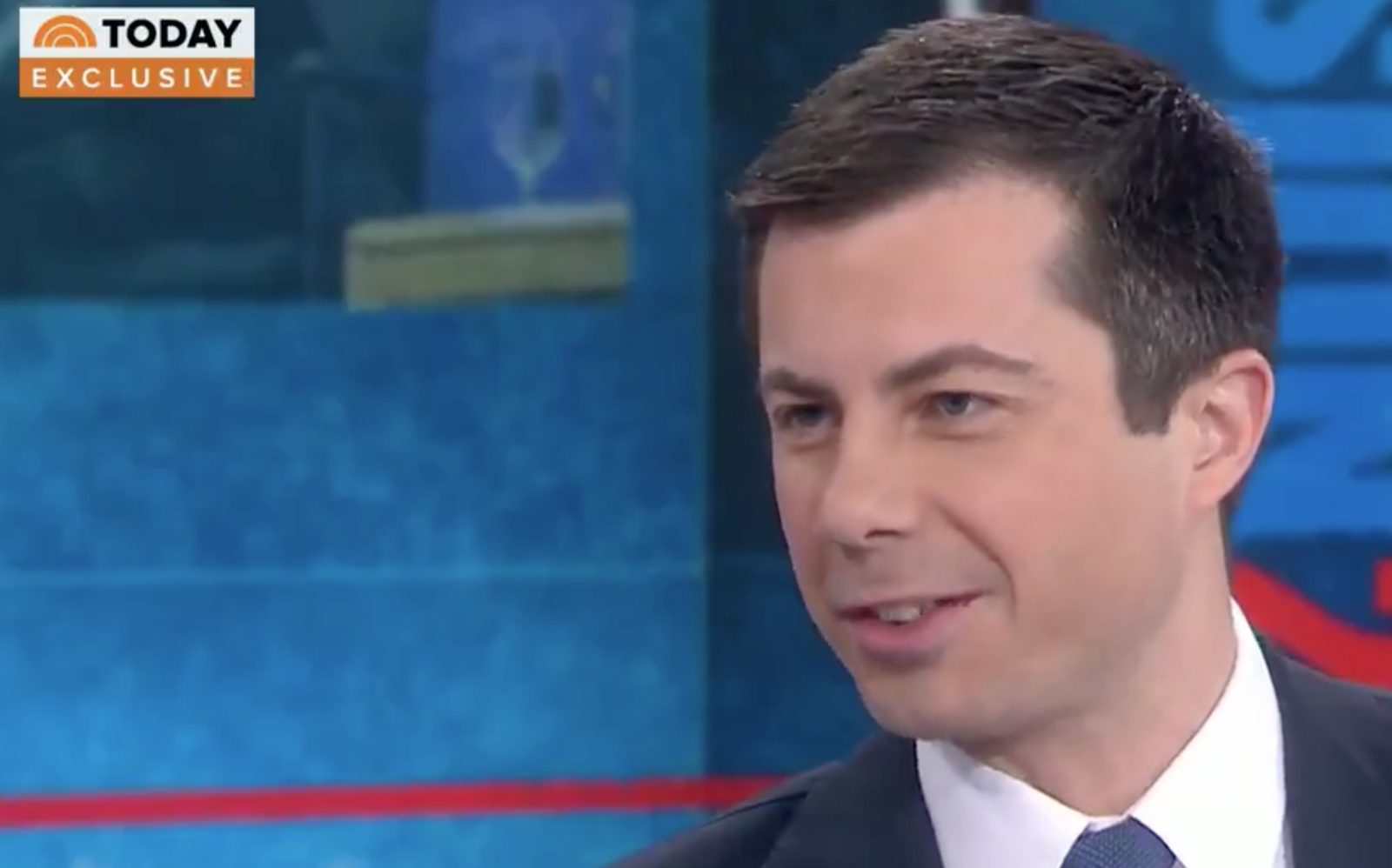 Pete Buttigieg may no longer be in the Democratic presidential race, but he still plans on staying busy by doing what most young, up-and-coming political leaders do following an unexpected rise in national awareness: guest host a late-night show. The former South Bend, Indiana mayor announced on The Today Show that he would be hosting an episode of Jimmy Kimmel Live! on Thursday night.

It isn’t exactly clear why this is his next move. Mayor Pete did draw a lot of attention for his sharp debate skills, but it’s not like he was bringing down the house with one-liners on the campaign trail. But hey. Why not? Right?

He explained, “The thing about coming off a presidential campaign is you have been focused on one thing, and one thing only. It’s nice to be able to zoom out and just come back at life.”

.@PeteButtigieg tells @craigmelvin what’s next for him, including guest hosting a late-night show. pic.twitter.com/hpjVyDCgBX

Max Von Sydow, Star of ‘The Greatest Story Ever Told’, ‘Exorcist’ and ‘Game of Thrones’, Has Passed Away