Watchmen used to be on that list of untouchables. The legendary comic series deconstructed superheroes; and comics, movies and storytelling have never been the same. But now, DC Comics is trying to make a series of prequels to Watchmen. This summer, seven Before Watchmen series will launch, expanding the backstory of many of the original characters. The series will be the work of your writers, all trying to live up to the mass critical acclaim of the original. Because, you know, prequels worked out so well for Star Wars. 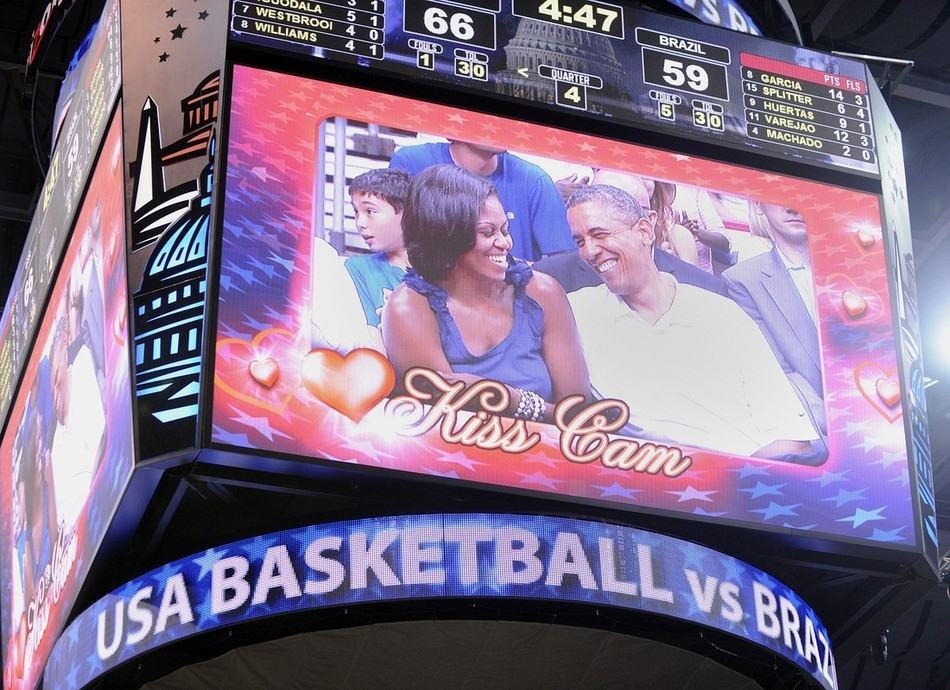 The President is a Regular Kiss Cammander in Chief 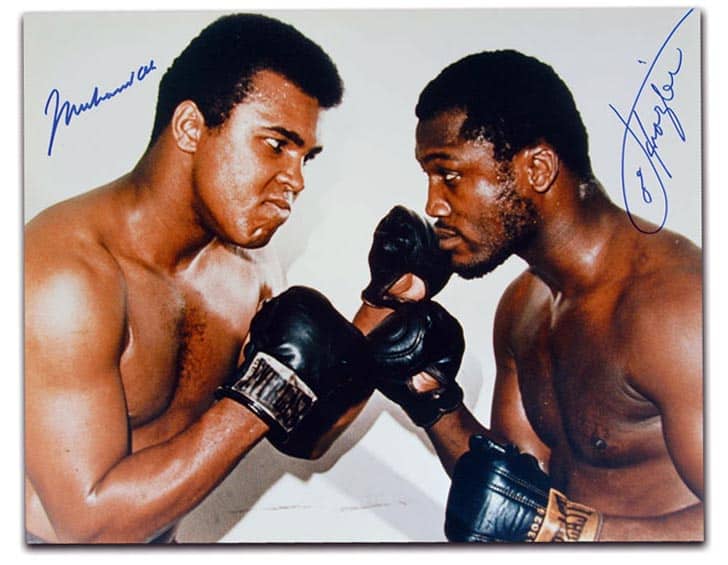 Question of the Day: What’s the Greatest Rivalry of All Time?