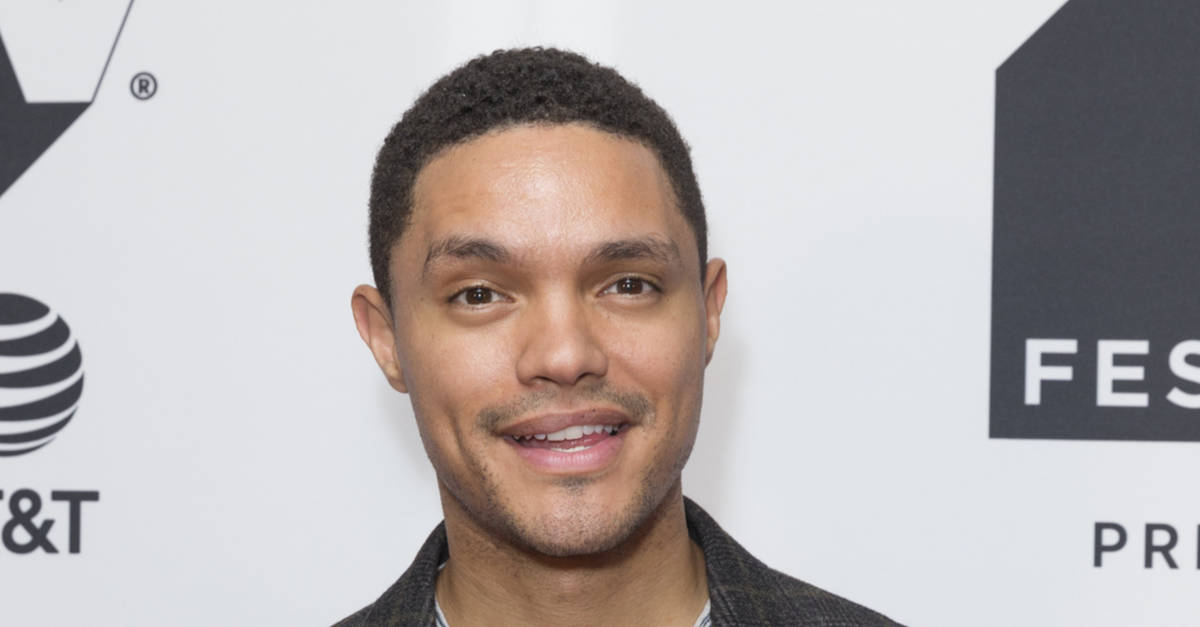 It’s becoming more and more of a thing for A-list celebrities to pop up in fringe-territory, unannounced cameos. The latest seems to be Daily Show host Trevor Noah in Black Panther. What part did he have? Well, it’s not exactly blink-and-you-miss-it. In fact, you’d be all-right for saying you didn’t see Noah at all.

Griot? If you don’t remember the character, Griot is the voice of Martin Freeman’s spaceship during the final battle. It’s sort of surprising: Noah has talked up Black Panther a bunch on The Daily Show, but he’s never once mentioned his contribution to the movie. If you’re interested in confirming Noah’s appearance? Check the clip below.