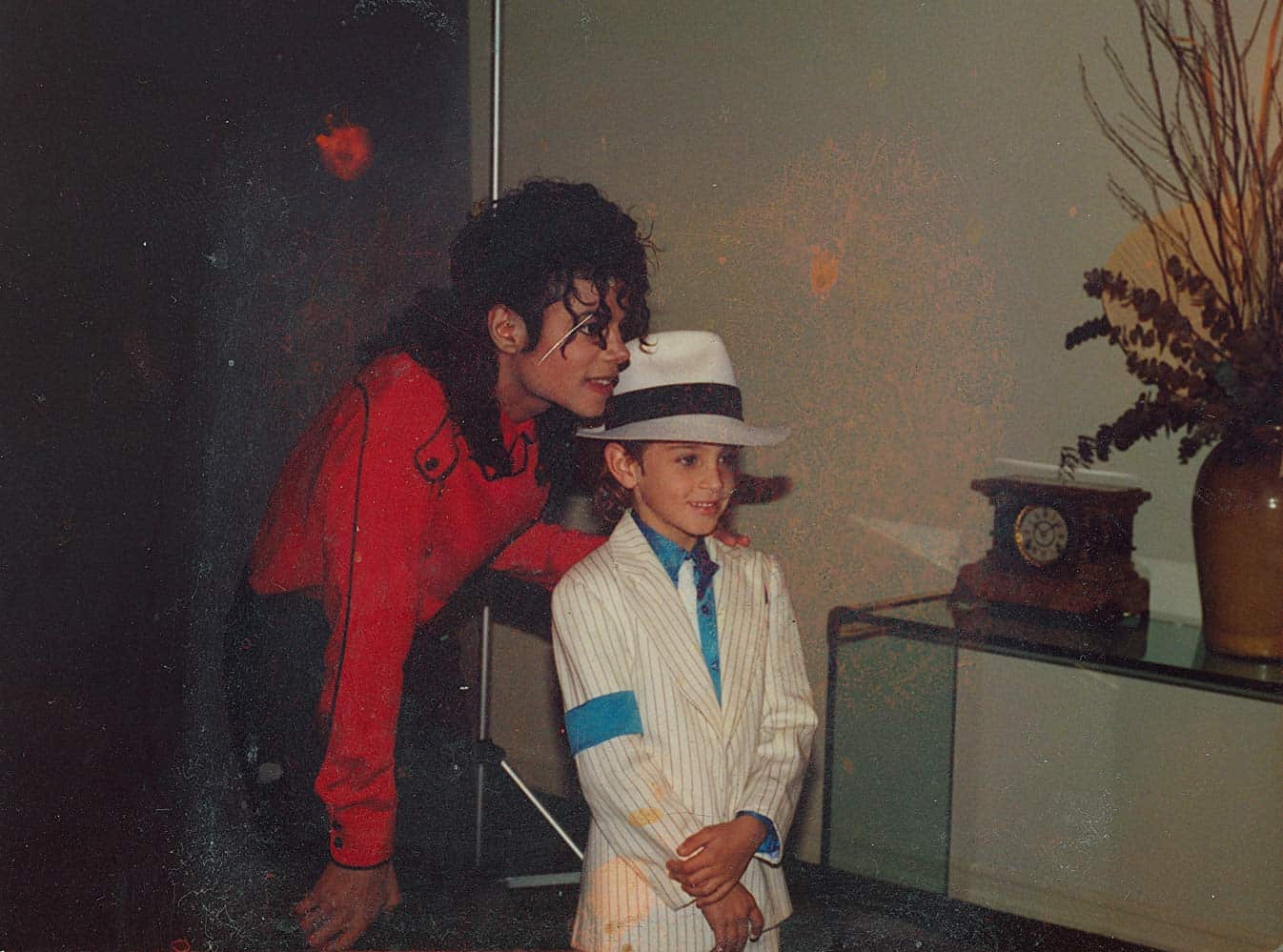 This past weekend, HBO aired Leaving Neverland, a disturbing, detailed and deep-reported documentary about the sexual abuse allegations against Michael Jackson. The film centers on two in-depth interviews with Wade Robson and James Safechuck, who claim Jackson orchestrated an insidious pattern of sexual abuse against them when they were children.

Jackson’s estate denies the allegations and is suing HBO for $100 million. Meanwhile, supporters of Jackson have stormed the internet to call Robson and Safechuck liars and expose the documentary as an elaborate fake. What is going on here?

Opponents of the movie point out that when Jackson was accused previously of abusing Robson and Safechuck, they both said in legal proceedings that none of the allegations took place. When Robson was subpoenaed in the 2004-05 trial, he said again Jackson had never acted inappropriately with him. When asked in the film why he didn’t come forward either in 1993 or 2004, Robson says he wasn’t ready emotionally or psychologically to speak the truth.

Safechuck says he told his mother about the abuse in 2003. At the time, the singer was pressuring his family and Robson’s family to speak on his behalf at the trial. (h/t Hollywood Reporter)

In 2013, Robson sued Jackson’s estate, but a judge ruled the case was beyond the statute of limitations.

The prolonged timeline has caused an enormous stir among Jackson supporters, who are accusing Robson and Safechuck of lying about the whole thing and fabricating the story for a chance at profits. HBO is facing backlash from a small corner of the public as well.

The evidence against Jackson is significant, substantial and credible. The allegations are just that—allegations—but the film does present a compelling case against Jackson. On the other hand, reception of the film has been startling both for how much it’s changing people’s minds about Jackson and how much opponents are entrenching themselves in defending the music icon.

It’s been said over and over, but in abuse cases, it’s important to listen to victims, understand the wide variety of reasons why people may or may not come forward, and evaluate things with fairness and mercy. Abuse victims need to be received with care and alleged abusers need to be perceived with justice, in all senses of the word, no matter how difficult it might be.

Report: More Americans Are Dying From Alcohol, Drugs and Suicide Than Ever Recorded