Recently, the Motion Picture Association of America announced that upcoming film Unplanned received an R-rating. However, the film, which is from writers/directors Cary Solomon and Chuck Konzelman (who made a name for themselves with the movie God’s Not Dead), has no profanity, sexual content or nudity. In their explanation, the MPAA said that “some disturbing/bloody images” made it rated R, instead of PG-13.

For some context, PG-13 films regularly contain violence and death, so the MPAA’s rating seems to indicate that Unplanned gets extremely graphic. That said, critics of the MPAA have often accused it of being overly arbitrary and subjective with regard to its criteria, and Unplanned would be far from the first movie to raise eyebrows over a surprisingly tough rating.

The filmmakers told MovieGuide, that the only violence in the film is “ violence directly associated with the abortion process.” They added, “Ironically, the MPAA seems to be indirectly endorsing the pro-life position: namely that abortion is an act of violence.” Anti-abortion content is frequently criticized for being grisly and traumatizing, even by those sympathetic to the pro-life cause.

In their statement, they said, “Even more ironically, as a result of the MPAA’s decision to give us a ‘Restricted’ rating, many teenage women in this country who can legally obtain an actual abortion without parental permission will be prohibited from going to see our film containing simulated images of abortion, without obtaining parental permission.” However, they said that they are not planning on contesting the rating.

The film tells the true story of Abby Johnson, a former Planned Parenthood employee who eventually left the organization and became a pro-life advocate. It releases on March 29. 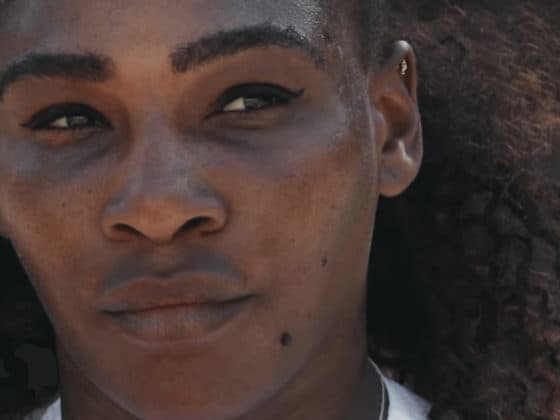 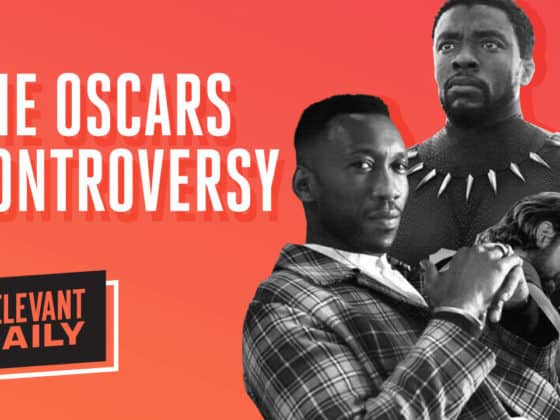