Strange happenings are afoot in Mexico, where Father Humberto Rodriguez has accidentally commissioned what is probably the biggest statue of Baby Jesus in the whole world.

The 22-foot long two-ton monstrosity was commissioned for Rodriguez’s church La EpifanÍa del Señor, but the finished product shocked him. He told reporters that he “never intended to make it the biggest baby Jesus statue in the world” — Guinness confirmed that the statue easily beat the former record holder, which was just 16 feet tall — and its size is just the first stunner. There’s also the fact that the baby, with his brunette mullet and piercing blue eyes, is a dead-ringer for “In the Air Tonight”-era Phil Collins.

As Consequence of Sound notes, this giant statue stands a couple of feet taller than a Tyrannosaurus Rex would have and washes all who look upon him with an uneasy sense of awe that flows from his disconcertingly inert gaze. 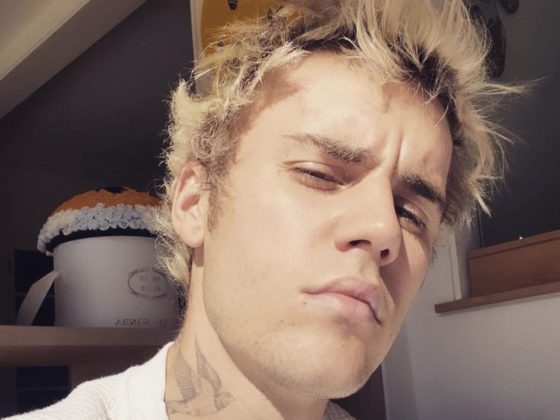 Watch a Clip of Justin Bieber Singing at Sunday Service: ‘I Never Would Have Made It Without You’ 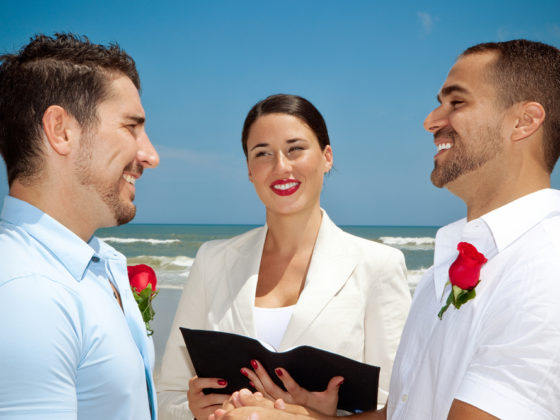