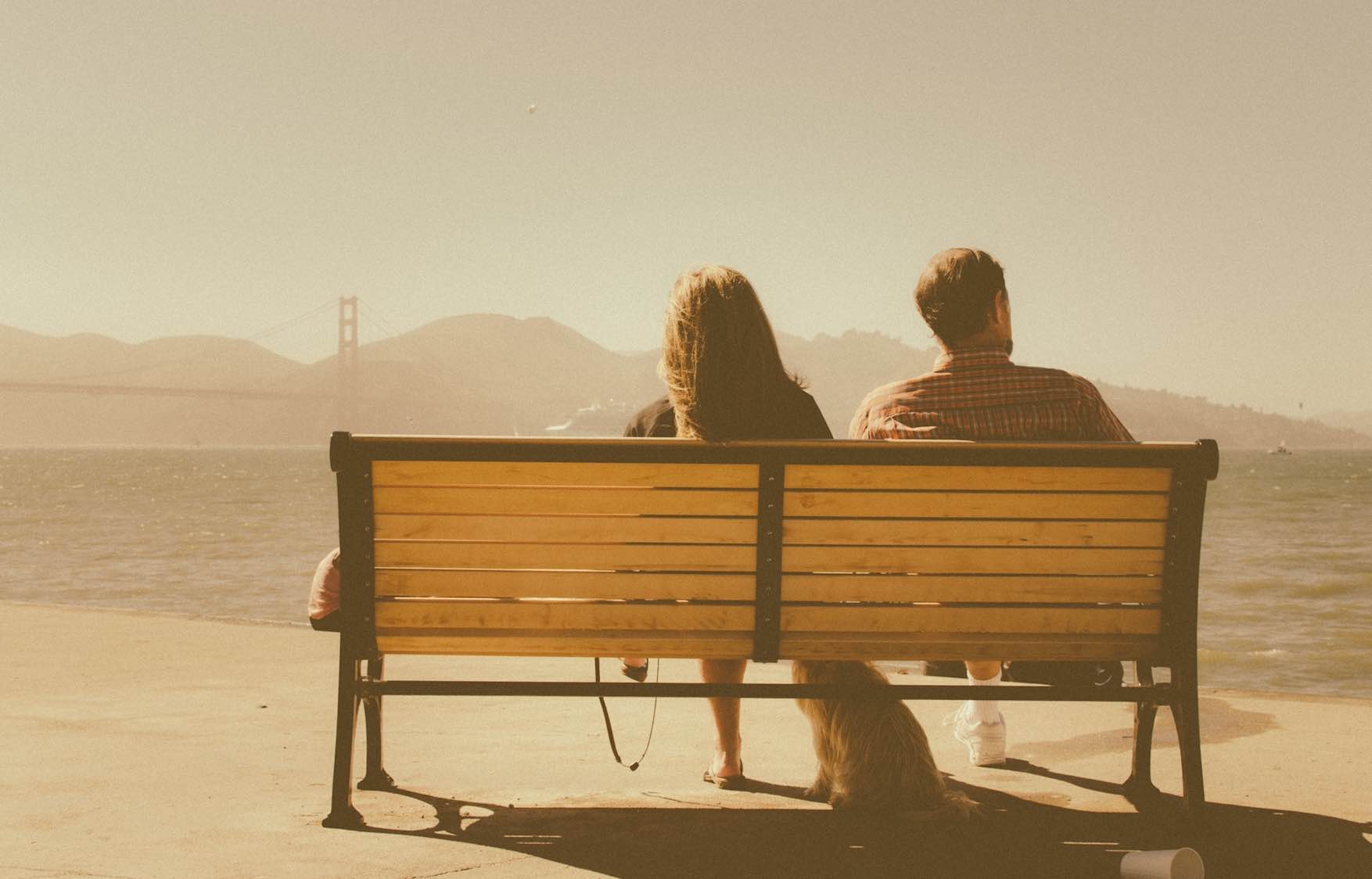 I’m an expert at killing—plants, that is. No matter what I do, I cannot seem to keep my plants alive. They call it having a black thumb, and I have officially self-diagnosed myself as having one. I’m not sure how I ended up with a black thumb, because my mother is a plant expert. Her thumb is greener than all thumbs. She has plants in her house that are probably older than I am.

What ends up happening every time is that I forget to water them. Life is full of other things I need to do, and somehow, those little plants get neglected and ignored. And then they die. Like I said, I’m an expert at killing plants.

Eventually, my husband John came up with a brilliant plan. He did some research and found out that there’s a type of plant that doesn’t actually need much water. It is made to be neglected. It’s called a succulent. John bought me three beautiful succulents to put on our kitchen table.

I loved those succulents. And truth be told, I kept them alive for far longer than I expected. But a few weeks into it, my black thumb kicked into full gear. I started forgetting whether or not I had watered them for the week. Did I water them on Monday? Or was that last Monday? Hmmm. I’m not sure. I can’t remember. Oh well, I’ll just water them to be on the safe side. And so I would water them, even though I could not remember if it was the first or the second time that week. Eventually, I found out that there must have been a few too many “second times,” because my poor succulents’ roots got so moist they rotted. And then, my succulents died. All three of them. If you walk into my kitchen today, you’ll find another large beautiful bowl of succulents. Except when you get close enough, you’ll realize that they’re plastic succulents. Because apparently, that’s about all I can handle. Plants require three things to live: sunlight, oxygen, and water. Too little, and they can’t grow. But too much, and they will die.

The Give-and-Take of Growth

Recently on my Love + Relationships podcast, I was chatting with a young woman struggling with a pattern of one-sided relationships. She was giving, investing, initiating, and interacting—but getting little to nothing in return. “I seem to be doing all the work in my relationships,” she said. I know she’s not alone in this, because I hear from a lot of people who are dealing with similar relationships. One e-mail I received went something like this: “I’ve been involved in this relationship for 5 years, and I’m starting to come to terms with reality that it isn’t much of a relationship at all. I’ve been committed to him, but he hasn’t committed to me.”

One-sided relationships consist of two people, but only one person is doing most of the work. It is an unfortunate problem that even more unfortunately occurs far too often.

Maybe it is the man who has been saying he loves you for years, but is never willing or ready to commit.

Maybe it is that friend who says she wants to be a part of your life, but never asks, never reaches out, and never initiates.

Maybe it is that guy who has been privately texting you for months, but when you see him face-to-face he acts like you don’t exist.

Maybe it is that girlfriend who says she is done with the guys in her past, but can’t seem to keep those boundaries firm and those doors closed.

Maybe it is the boyfriend who wants to keep taking physically, but giving nothing back emotionally.

Maybe it is the spouse who avoids emotional intimacy by investing everything into their ministry or career, neglecting to invest in their closest relationships.

Some of you are reading this and nodding your head in agreement. But I know there are others of you that are not so sure. “Debra, can you really ‘give too much’ as a Christian? Aren’t we called to love like Jesus? Shouldn’t we give, and give, and give—expecting nothing in return?” For some of you, the idea of setting limits and boundaries in your life is a hard one to grasp. You see love as an unconditional aspect of relationships, and rightly so. But loving someone does not mean allowing them to have a free pass to do what they want, when they want, how they want it, with little to no consequences. Love does not mean that we enable an unhealthy relationship, allowing someone to take advantage of us, hurt us repeatedly, or use and abuse us in the name of “selflessness.”

Far too often, people mistake selflessness with passivity, and it is a costly mistake. But selflessness does not mean ignoring your needs or keeping them to yourself. It doesn’t mean staying silent and expecting others to know what you want or need. And it doesn’t mean holding back, particularly when speaking up could be beneficial to your personal health and the health of your relationship. Healthy relationships are defined by give-and-take, and being a person who only gives and never takes is living a passive life, not a selfless one. It’s up to you to identify your needs and then express them in a respectful, assertive, and loving way.

Not only is a giving-too-much mentality unhealthy for the giver, it is also unhealthy for the taker. It fuels a pattern of dysfunction in a relationship, rather than calling the relationship, and the people involved in that relationship, to a better place. It enables the taker to continue behaving in a harmful way, without challenging them to get healthy. And just like the plant that received too much water, a relationship with a pattern of give-give-give won’t be able to sustain itself and will eventually die. Healthy relationships have to be made of a pattern of give-and-take. Take inventory of your relationships today and ask yourself if there’s an area where you’re “giving too much”. Ask God to help you set boundaries and limits around your heart, and make 2020 the year of giving-and-receiving.

Debra Fileta is a Licensed Professional Counselor, national speaker, and author of Choosing Marriage and True Love Dates. She’s also the host of the hotline style Love + Relationships Podcast. Her popular relationship advice blog, TrueLoveDates.com, reaches millions of people with the message of healthy relationships. Connect with her on Facebook, Instagram, or Twitter or book a session with her today!

Pelosi Rebukes Reporter Who Asks If She Hates Trump: ‘I Pray for the President All the Time’