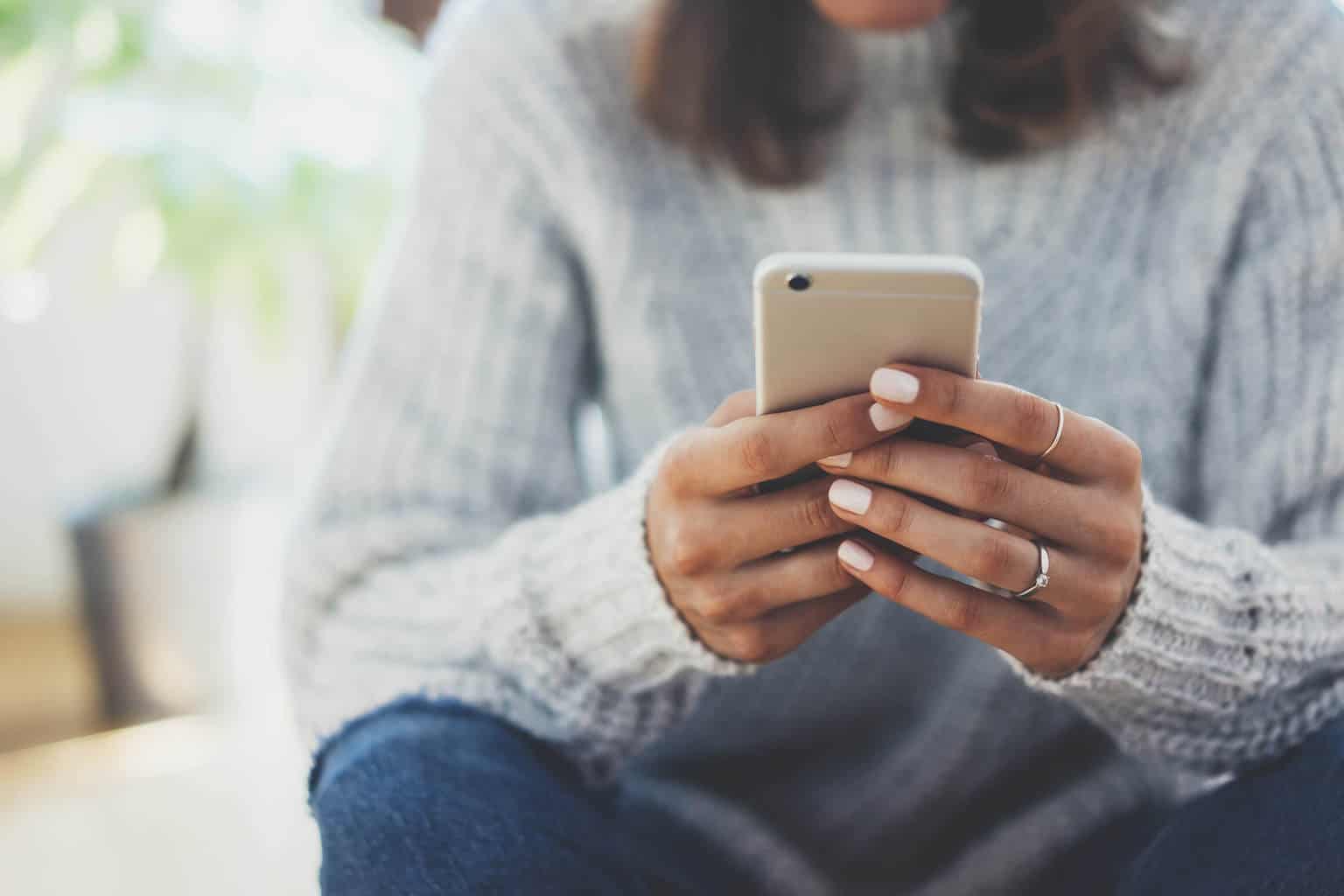 From there, it was pretty simple. I found a program that promised to delete all my tweets prior to any specific date I wanted. I figured anything over three months better be expendable. I was surprised and a little embarrassed at my hesitation. There were some old jokes I was probably unduly proud of. One or two viral-y “moments” that I thought might be worth preserving for …for what? My future kids? The Library of Congress? They went in the trash with the rest of the mindless brain farts and hot takes, although a tech-savvy troll with an ax to grind could still probably dig something up if I rubbed him the wrong way.

I created a Twitter account back in 2010 at the behest of a boss who wanted me to raise my social profile (that’s what we call it now anyway). At first, it was just clumsy jokes and observational nothingberries cast to a couple dozen friends and co-workers. Over time, as the format evolved and the discourse grew more complicated, I started sharing articles and, more recently, threads.

I wasn’t trying to delete anything specific. I wasn’t living in fear of any cringe-worthy takes, though I’m sure there were plenty of them. It was mostly out of a desire for lightness. My opinions have changed quite a bit over the last nine years, and I didn’t want anything I’m currently espousing to be held up against older views. Personal growth and change is a good thing, but social media users aren’t generally gracious about it, and every take is shoved through a bad-faith machine that bends over backward to assume the worst. I’ve made a few online enemies and sparring partners in my time, and there’s no need for me to give them any more ammo than what’s already readily available.

But the saga of James Gunn also spurred me to start deleting tweets. Gunn is the director of the first two Guardians of the Galaxy movies, a franchise I truly love, but he also had a long and outspoken Twitter presence which, by 2018, had become largely devoted to politics. His political rants fell afoul a group of trolls who started dragging up some of Gunn’s older tweets, which he wrote back when Twitter was a simpler, jokier place.

Gunn, once known as a puerile filmmaker behind b-movie schlock like Slither, had a history of truly awful, offensive jokes about pedophilia. Gunn tweeted an apology for the old jokes, but it was too late. Disney fired him from Guardians of the Galaxy Vol. 3, even though he’d just finished the script.

It’s an interesting morality tale (with a recent fresh twist — we’ll get to that) in which several things are true, none of them convenient to a simplistic narrative. On the one hand, there is no excusing Gunn’s jokes. They were more than tasteless, characterized by the sort of crass language for which there should be some sort of consequence. All told, the jokes probably should have disqualified Gunn from consideration for a big-budget Disney flick.

But they didn’t, which opened him up to later consequences at the hands of an alt-right army led by Mike Cernovich, a man who has a history of ugly tweets about sexual assault himself (though they are obviously not jokes) and is a known peddler of the pizza-gate conspiracy theory. The alt-right’s attacks against Gunn were substantive, but the attackers themselves were not. These were just banal trolls taking glee in organizing a takedown of someone with political opinions they didn’t like.

Gunn could have gotten ahead of these attacks, of course. He could have deleted his tweets. He could have pre-emptively apologized. But social media is a strange beast and not one that human nature has learned to navigate with moral clarity. Historically, apologizing for something you said was simple enough: I say something that offends you, you tell me it hurt your feelings and I apologize. As a species, we’re not used to having a collection of our most trivial thoughts at the fingertips of the entire world. Apologizing for old, forgotten words has become commonplace. “These words no longer represent who I am,” is a go-to phrase, and it’s fair enough. Nobody wants their old self to represent who they are now.

Gunn had the benefit of some influential friends who attested the man he was now would be appalled at the James Gunn who was tweeting jokes about children and sex. Chris Pratt, Zoe Saldana, Bradley Cooper, Vin Deisel and others publicly came to Gunn’s defense. Almost nobody was more vocal than Dave Bautista, who repeatedly threatened to stop working with Disney if Gunn wasn’t brought back. The Guardians won in the end — Gunn was re-hired early in 2019.

But not all of us are going to be beneficiaries of rich, powerful character witnesses. All we have is us, and a timeline chronicling the things that seemed worth tweeting at the time. Social media preserves our words in amber, but that permanence doesn’t lend them any new weight or importance. Words are still cheap. “My dear brothers and sisters, take note of this,” implored James in the first chapter of his epistle. “Everyone should be quick to listen, slow to speak and slow to become angry.” None of these things come easily anywhere, but they’re the inverse of Twitter protocol.

God will have to continue working on my speaking habits — making me slower to speak and less angry when I do so. But in the meantime, deleting tweets can help do what my own sluggish sanctification hasn’t yet, and protect me from having to answer the unanswerable and defend the indefensible.

You collect baggage in life. It’s inevitable. We all have regrettable words and unfortunate moments. We’re all sinners. And since it’s inevitable, it’s probably best for us to shed whatever can be shed. In this case, we’re fortunate for two reasons. For one, tweets can be deleted. Old baggage that can be left in the internet’s dustbin — known only to you, God and whatever followers may have happened to commit it to memory.

And second, the offer of God in Isaiah 1 is to “reason together …though your skins are like scarlet, they shall be white as snow.” The internet mob may hold you to task for past mistakes, but God bids us all to travel as light as we can — free as the wind.

Why Are People Around the World Having the Same Scary Dream?