The Democratic Debates in Las Vegas, Nevada was a more entertaining-than-usual political affair, with each candidate showing their true colors, for better or worse. The night’s arguments were forceful, spirited and gave voters their best, most unvarnished look yet at their options on the Left. Elizabeth Warren put herself back in the conversation, while Michael Bloomberg fumbled his debut performance, buckling under withering attacks from his more experienced rivals and proving that money can’t buy you debate skill. That might explain why his social media team is editing debate footage for his Twitter feed today, making him look much stronger than he actually was.

Bloomberg’s vast wealth has bought him a solid social strategy over the last few months, dumping record amounts of his own money into an inescapable marketing campaign. Some of his actions have raised real questions about campaign ethics, as the former New York City mayor paid social media influencers to elevate his campaign without he himself ever having to get tested the way former candidates like Cory Booker and Andrew Yang were. But now, Bloomberg appears to be taking a page directly out of President Donald Trump’s playbook, fiddling with footage to give voters incorrect impressions of what actually happened.

This is actually not what happened, as you can see here. The chirping crickets may key some viewers off to the fact that Bloomberg is having some “fun” here, but it still gives the incorrect impression that Bloomberg’s opponents were dumbfounded by his question.

Bloomberg’s comment about businesses came up when dealing with accusations that he’d supported a discriminatory housing practice known as “redlining” in the past.

“I’m the only one here that I think that’s ever started a business. Is that fair? OK. What we need is — I can tell you in New York City, we had programs, they’re mentoring programs for young businesspeople so they can learn how to start a business.”

The clips of the other candidates’ silence were spliced in from other moments in the evening.

Bloomberg has faced serious scrutiny for past allegations about inappropriate comments about women, racial minorities and members of the LGBT community. Ever since 2015, Democrats have been calling similar comments and actions from President Donald Trump disqualifying. It will be interesting to see how the party deals with it in their own midst. 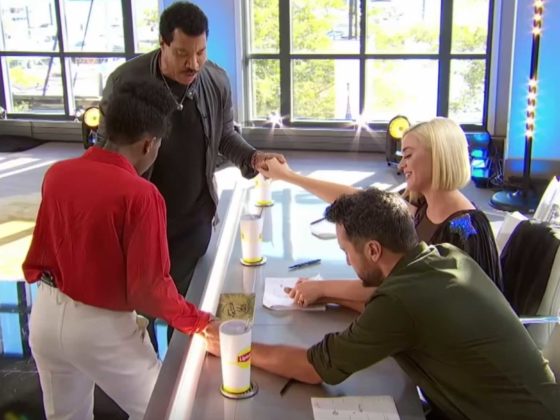 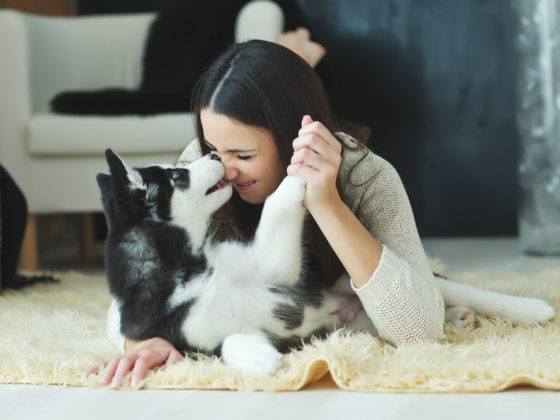 New Science Suggests That, Yes, Your Dog Loves You