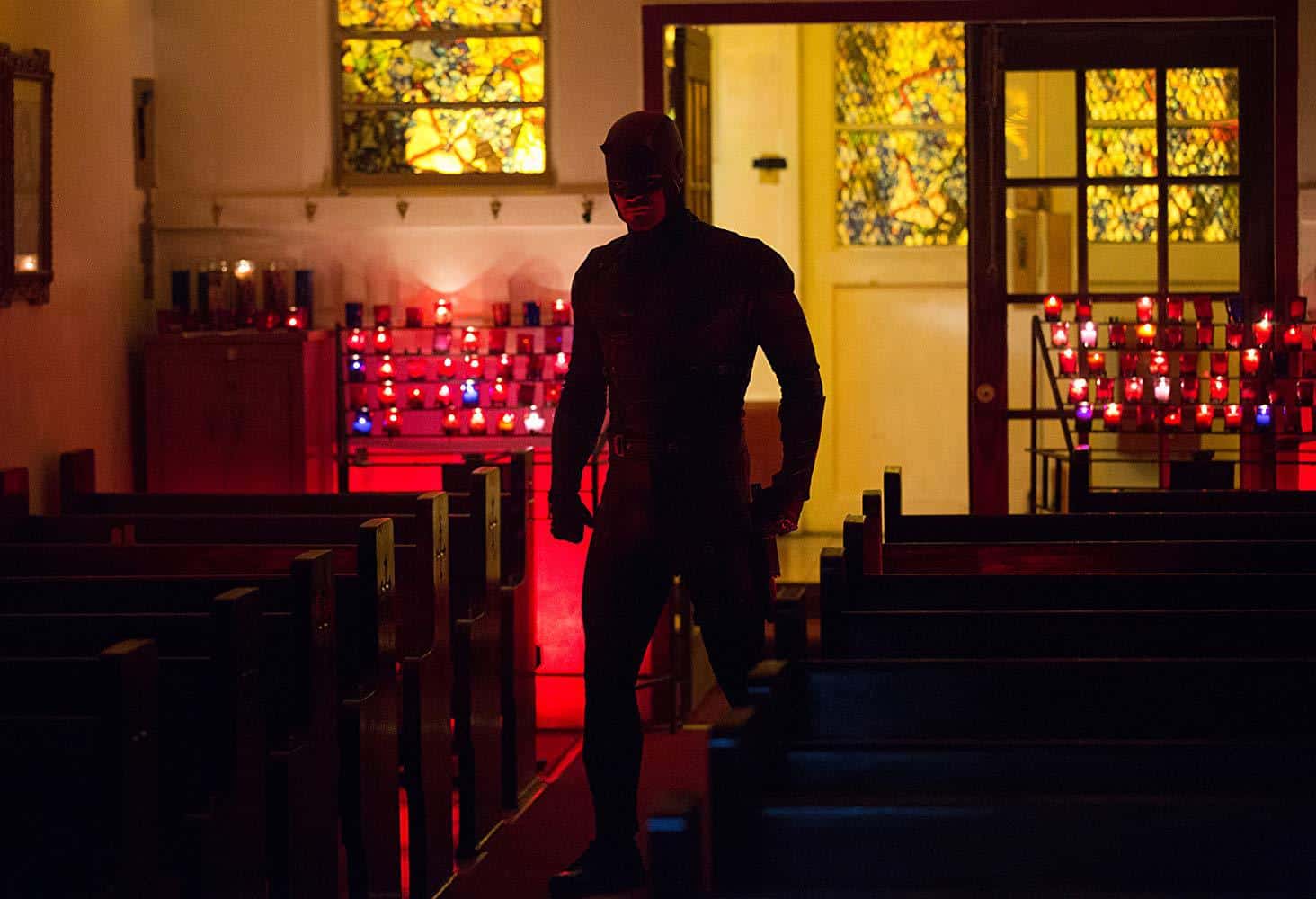 Last night, Netflix announced the cancellation of the first Marvel show to grace its streaming service. Daredevil will bow after three seasons, joining Iron Fist and Luke Cage as surprising fall cancellations among Netflix’s slate. Only Jessica Jones and The Punisher remain from the Defenders universe.

In a statement, Netflix said: “Daredevil will not return for a fourth season on Netflix. We are tremendously proud of the show’s last and final season and although it’s painful for the fans, we feel it best to close this chapter on a high note. The three existing seasons will remain on the service for years to come, while the Daredevil character will live on in future projects for Marvel.”

As far as an explanation goes, Netflix is being as closed-off as usual. The decision to kill Daredevil comes just two weeks after showrunner Erik Oleson made his official season-four pitch to Marvel and Netflix executives. Perhaps the brass just didn’t think the idea was worth the time and money.

Netflix’s Marvel slate is shrinking in the face of rising competition. Cloak and Dagger on Freeform has seen solid buzz from critics, as has Hulu’s Runaways. On FX, Legion has garnered widespread acclaim and Emmy consideration as well. Meanwhile, Disney’s upcoming streaming service, Disney+, has announced a massive menu of Marvel series, from Loki and Scarlet Witch spinoffs to a Winter Soldier show.

According to The Hollywood Reporter, the relationship between Netflix and Marvel has been strained ever since negotiations over the future of Luke Cage fell through. Some reports indicate Netflix wanted to reduce the new seasons of these shows from 13 episodes to 10 (many criticized the existing Marvel shows for an excess of episodes and some filler-style storytelling).

Where does Marvel TV go from here in the interim between these Netflix shows and the upcoming Disney+ shows? With an onscreen turnover about to happen in the MCU as well (Avengers 4, Captain Marvel and Spider-Man: Far From Home are all slotted for next year, but there’s no indication of what’s next as far as the movies go), the next three years of Marvel seem uncertain—unusual for the company. New seasons of Punisher and Jones are coming, but this climate indicates they will be the last for both series.

We’ll have a lot of clarity on the Marvel entertainment landscape after Avengers 4 drops in May (because the roster of available characters will crystalize), but until then, we have to deal with a world where Marvel isn’t the steady presence it’s been for the past 10 years. Who will our hero be until then? Aquaman? Please.

Starbucks to Ban Pornography on Its Wifi in 2019, Which Seems Like a Good Move